Valley Of The Sun: Old Gods 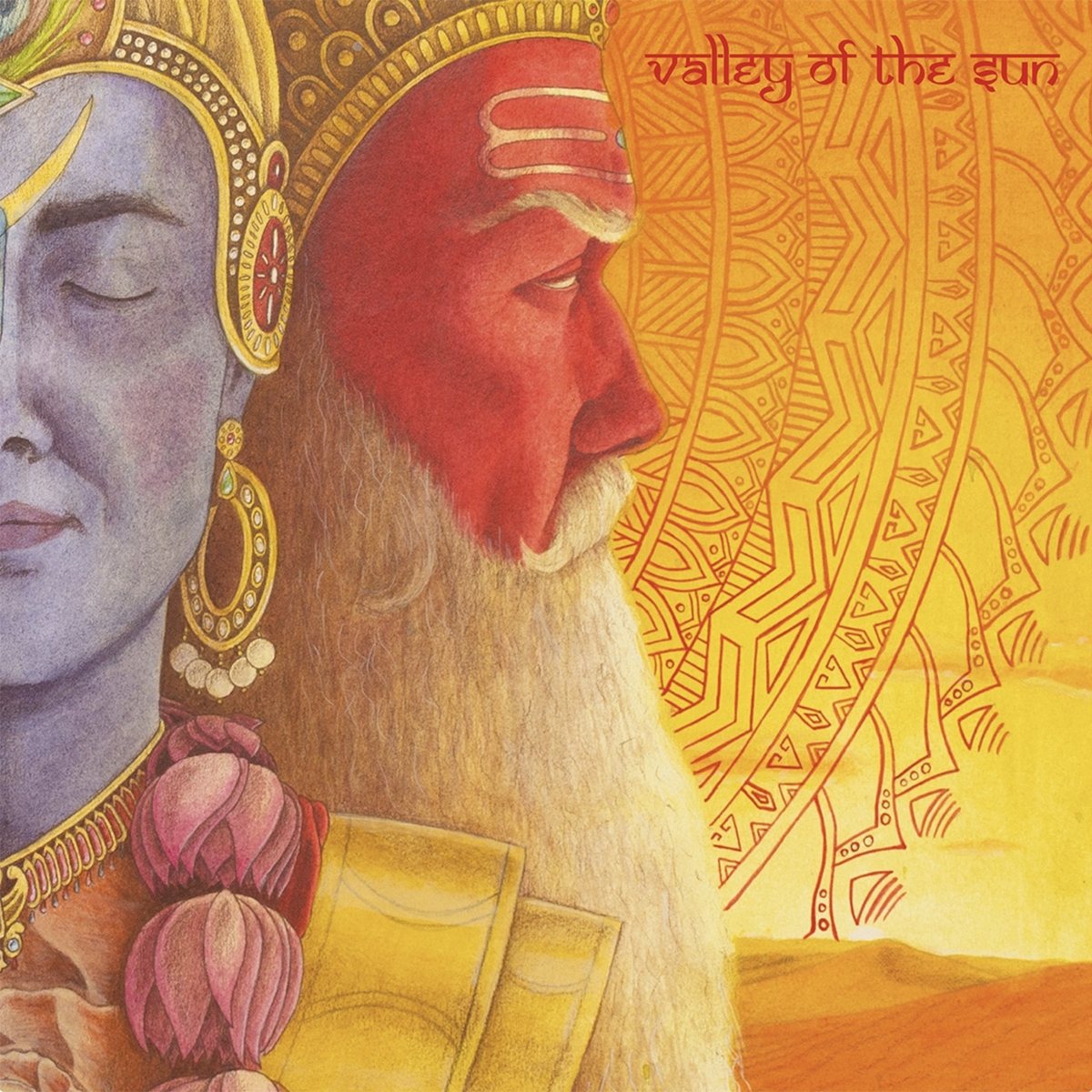 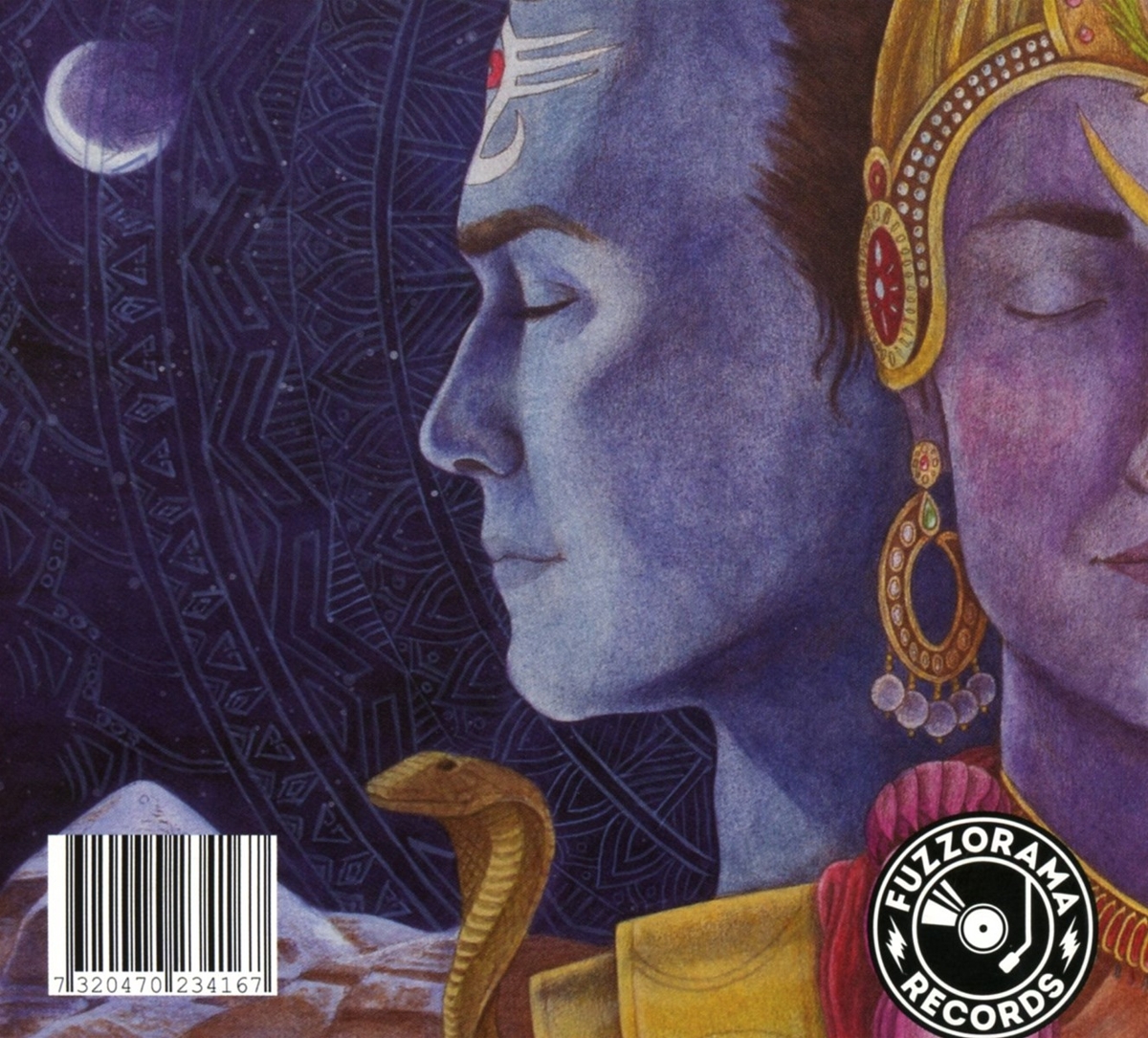 *** Digipack
Fuzzorama Records – home to world beating rock of Truckfighters, Deville and Skraeckoedlan – is thrilled to announce the release of Old Gods; the brand-new studio album from the US band, Valley of the Sun. Formed in Cincinnati, OH in 2010, the band instantly established themselves as a force to be reckoned with, thanks to two self-released EPs; the kind that never seem to go unnoticed/unheard for long.

Often compared to the likes of Corrosion of Conformity, Alice in Chains and Badmotorfinger-era Soundgarden– the latter due in no small part to singer Ryan Ferrier’s exemplary vocal range – listeners are treated to a sound that runs the gamut of blues, hard rock, grunge and heavy metal, with big riffs, fuzzed out hooks and deep bass grooves. For the band, whose last release came in 2016 with the impressive Volume Rock, new album Old Gods is a new and exciting concoction expertly packaged and delivered with a raw and unbridled power whether listened to via stage or speaker.

In this incarnation, incorporating heady moments of psychedelia and assuming a form unlike anything the band has ever attempted before.

»Valley of the Sun sound like one of those bands best experienced in a dive bar with sweat dripping off the walls – a perfect setting for the short, sharp shock of ›The Hunt‹, the QOTSA-esque jaunt of ›Land of Fools‹, where Ryan Ferrier’s huge vocals sound like Steven Tyler experiencing an exorcism.« (METAL HAMMER)

»There’s no question that Valley of the Sun are placing themselves at the forefront of the new generation of American heavy rock.« (THE OBELISK)

Mehr von Valley Of The Sun

Valley Of The Sun
Electric Talons Of The Thunderhawk
CD
EUR 15,99*