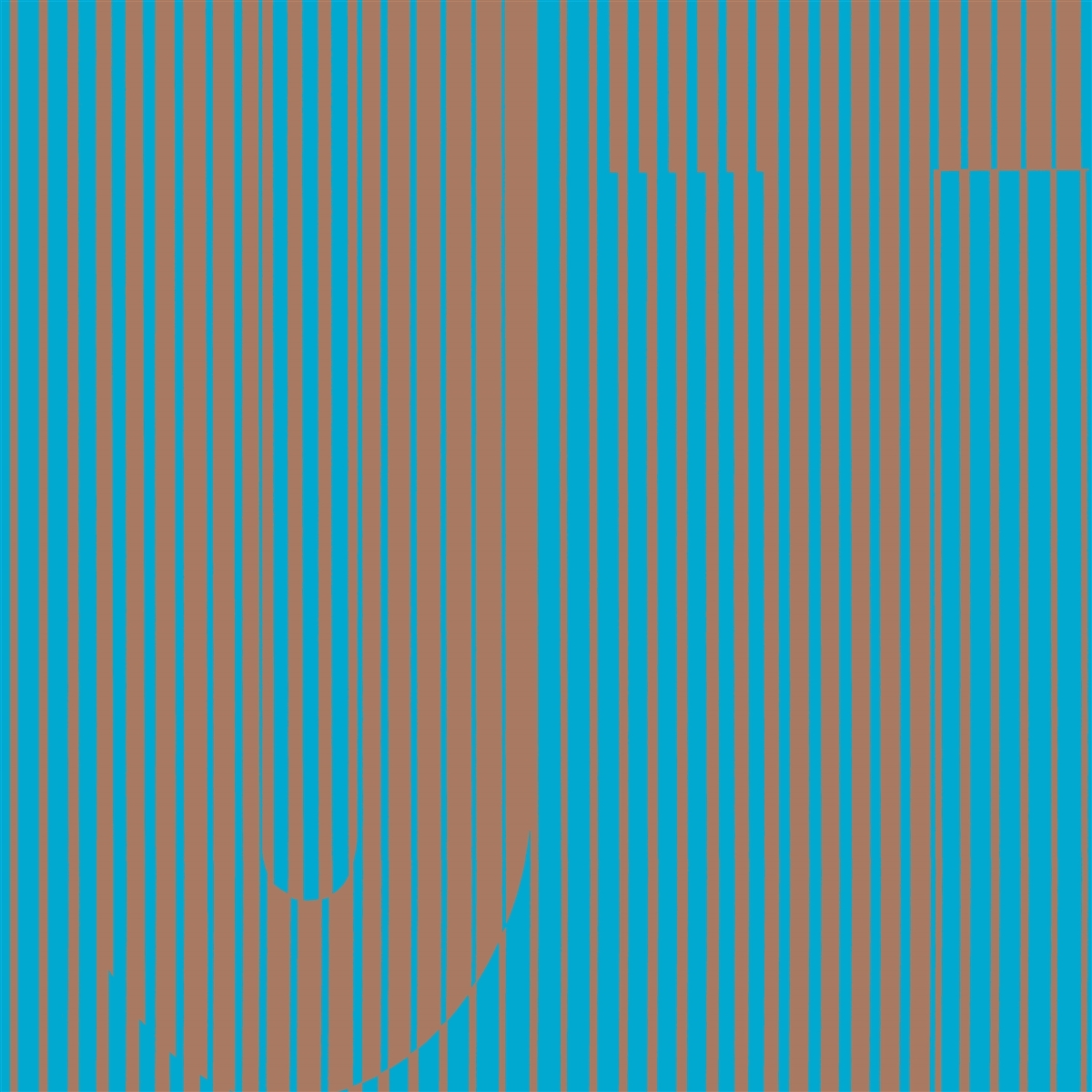 Radical No Wave pioneers UT to reissue their critically acclaimed In Gut's House album. Their second studio album originally released in 1988 on Blast First Records now fully remastered with original cover artwork, song lyrics and band photos. OUT RECORDS and FORTE DISTRIBUTION announce the next UT release in the remastered reissue series of UT's back catalog. The critically acclaimed IN GUT'S HOUSE will be reissued in February, 2020.

Originally released in 1988 on Blast First Records, it made the year's NME »Top 50 Albums«. The 2020 remastered reissue of IN GUT'S HOUSE will feature the original cover artwork, as well as song lyrics and photos of the band. The vinyl release will be in the same original two 45rpm EP format (with metallic ink). To celebrate the release of IN GUT'S HOUSE, UT will be performing at Café OTO on 18 February, 2020. More dates in the UK, Europe and US are yet to be announced. Ut is a radical rock group founded by Nina Canal, Jacqui Ham and Sally Young in Dec '78. Originating in the downtown NYC No Wave scene and inheritors of the collision between rock, free jazz and the avant-garde, Ut exploded the rigidity of conventional rock, constructing songs through collective improvisation, swapping instruments and rotating the role of singer/director.

Migrating to London in 1981, Ut played with bands like The Fall and The Birthday Party and released music on its own label Out Records, including Live at The Venue in 1982, the Ut EP in 1984, the Confidential 12" in 1985 and their first studio LP Conviction in 1986. Ut became a favourite of BBC's John Peel and recorded sessions for his show in 1984, 1985 and 1987. Joining forces with Blast First in 1987, they released a compilation of live performances called Early Live Life that same year and the highly critically acclaimed In Gut's House in 1988, which made the year's NME »Top 50 Albums«. The album Griller followed in 1989, engineered by label mate Steve Albini, who shared Ut's raw aesthetic and captured the band's intensity.

UT disbanded in 1990, but began performing again in 2010. The band has been reissuing its entire remastered catalogue on Out Records through Forte Distribution. The reissues have so far included the Ut and Confidential 12" EPs in November 2017, Ut Live at The Venue in April 2018, Early Live Life in November 2018 and Conviction in April 2019.