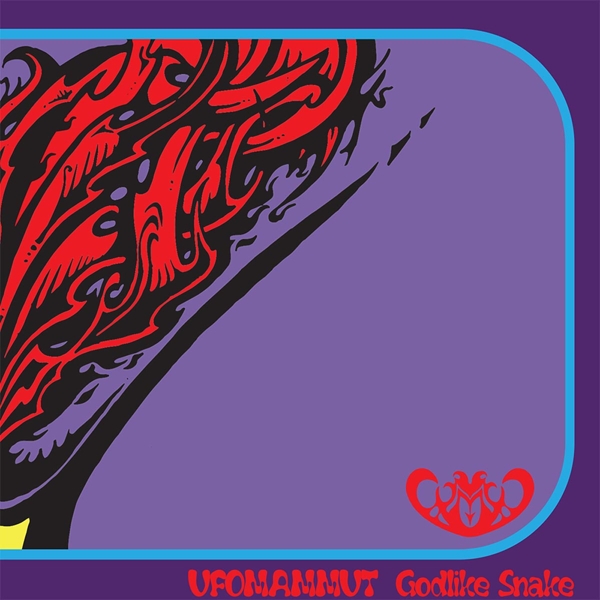 *** Digipack
»Godlike Snake« is the first album of Ufomammut, originally out in 1999. After 18 years the band decided it was time to release a new version of the album. Urlo remixed (from the original tapes) and remastered the entire album to make it sound like it was supposed to, years ago.