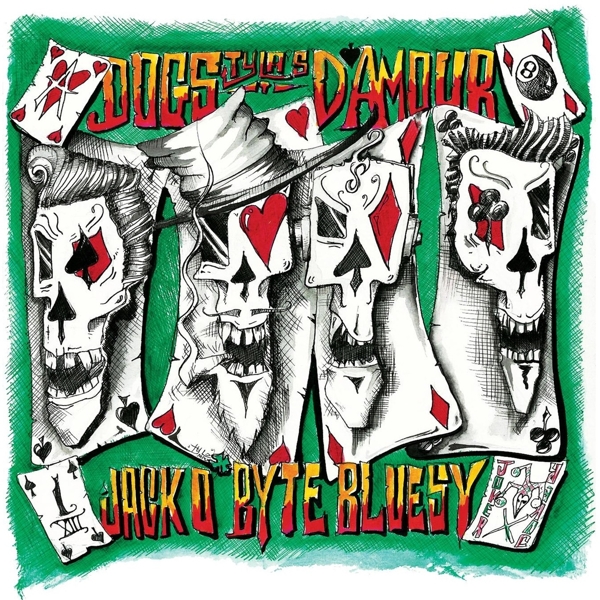 (Part 1) follows the success of the band's last studio album, In Vino Veritas, which despite being caught up in the Pledge Music debacle, charted at #3 in the UK Breakers Chart and 23 in the UK independent charts. On JACK O'BYTE BLUESEY (Part 1) Tyla and the band channel Bruce Springsteen & Thin Lizzy to create a powerful mini-album of 8 HUGE songs. Trademark BIG choruses & BIG riffs. Recorded in various studios around the UK and mixed by Jamie Turnbull at Juvat Studios in Edinburgh the album is another quality addition to the band's already impressive canon.

The album will be preceded by the single (Everybody Needs) A Friend, the opening song on the album. To support the album release the band will be playing a number of shows around the UK. The live dates will also be promoting the launch of Tyla's new Wine company - King Outlaw Wines. Red and White wines to die for.