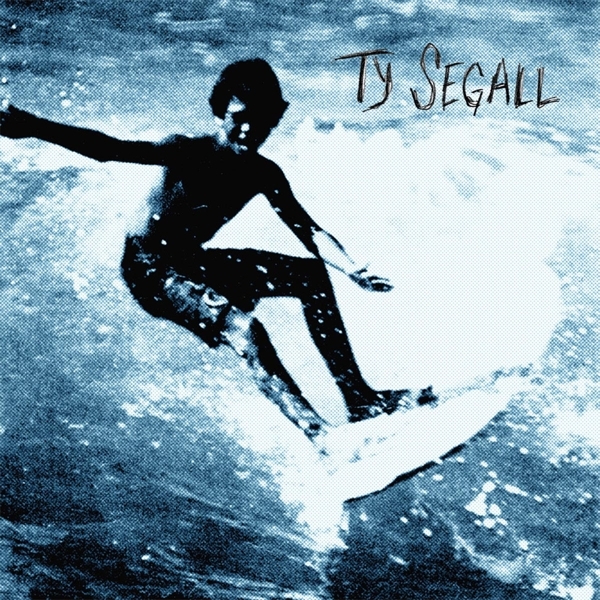 A repress of a classic record in Ty's career. Constantly referred to as his best early work. Originally released in 2009, the Ty Segall / Black Time split LP highlights a dichotomy between two vastly different musical climates. Ty Segall plants himself firmly in the California sun with seven unreleased (and reverb- drenched) tracks. Black Time infiltrate their side like a disorienting British fog, stumbling through six songs in a most cacophonous way. This repress offers fans a chance to lay their hands on a highly desirable record, priced much lower than the original, which sells for around 50 USD.