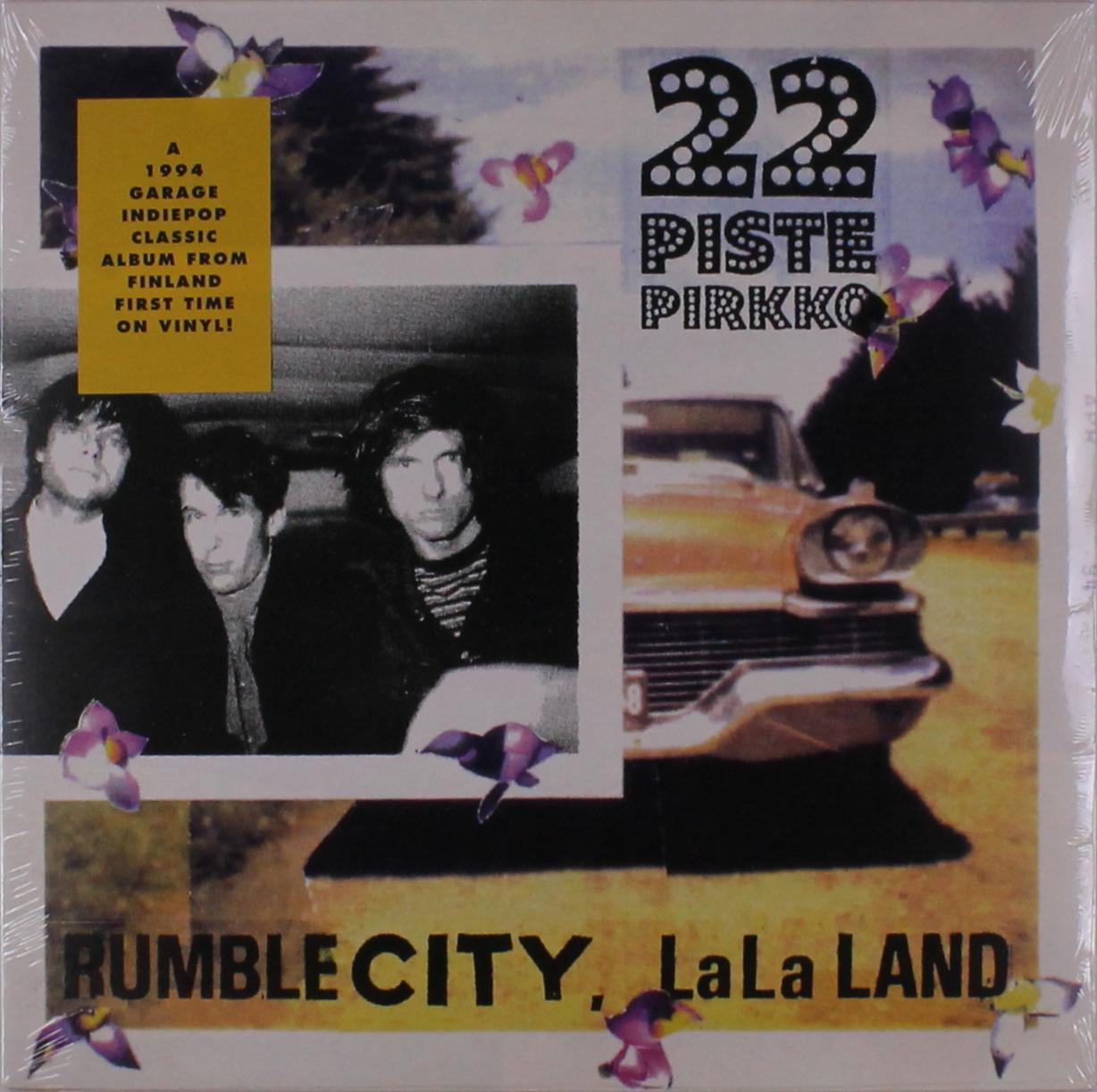 1994 classic album, first time on vinyl. The band themselves categorize their fourth english sung album as »a simple pop and rock album«. Knowing 22-Pistepirkko - (just a) little bit more - that's of course understated. Indeed there are very accessible, smashing »hit«-songs, while the sound offers a big variety and the arrangements are very playful.

Following the bluesier albums Bare Bone Nest ('89) and Big Lupu ('92), where they've tried to work within a bigger production set up, 22-Pistepirkko got very excited about both Hip Hop and Electro revolution. At the same time they hit on the original home of blues in Ali Farka Toure's African blues music. The band wanted to learn how people made great music with these new sampling machines and computers. They purchased all the modern gear needed and soon 22-PP was totally immersed in them. Now they had to try and see how these new programmed elements would fit in with their sonic palette. The first exploratory landmark of that period was »Rumble City, LaLa Land«.