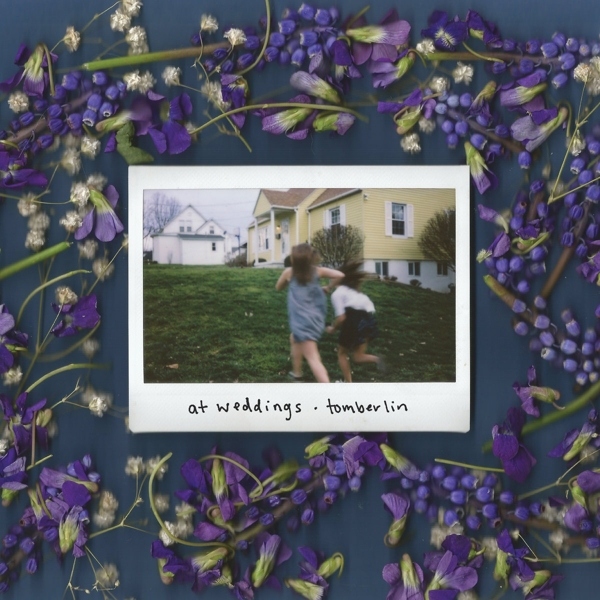 On her deeply moving debut album At Weddings, Sarah Beth Tomberlin writes with the clarity and wisdom of an artist well beyond her years. Like Julien Baker and Suan Stevens, she has a knack for transforming the personal into parable. Like Grouper, she has a feel for the transcendent within the ordinary.

Born in Jacksonville, Florida, and now based in Louisville, Kentucky, Tomberlin wrote most of At Weddings while living with her family in southern Illinois during her late teens and early twenties. The daughter of a Baptist pastor, Tomberlin found herself questioning not only her faith, but her identity, her purpose, and her place in the world. In songwriting, she found relief and lucidity she had trouble articulating otherwise. When she was 19, she wrote »Tornado« on her parents' piano, and began to gain condence in her music. A year later, Tomberlin had enough songs to fill an album.