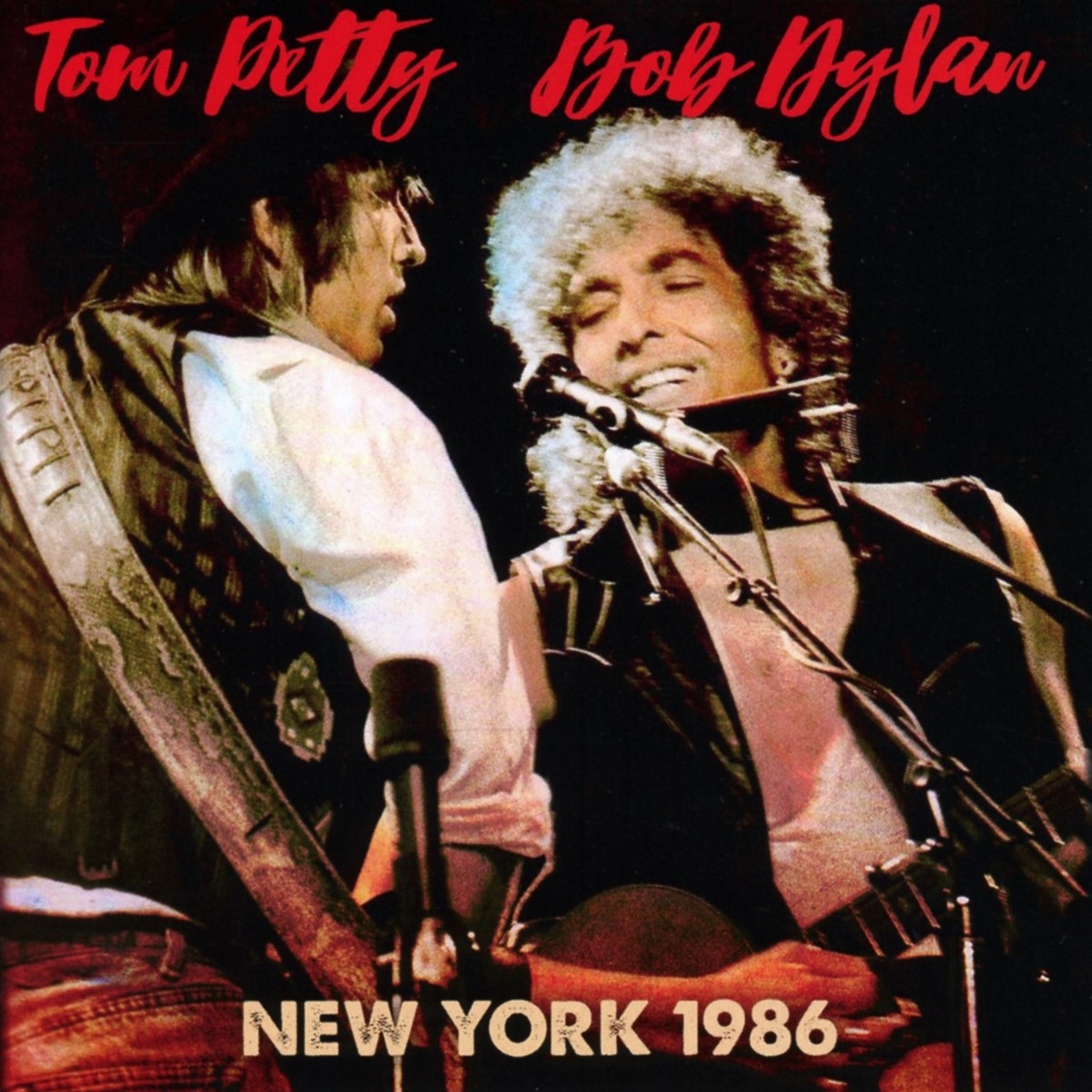 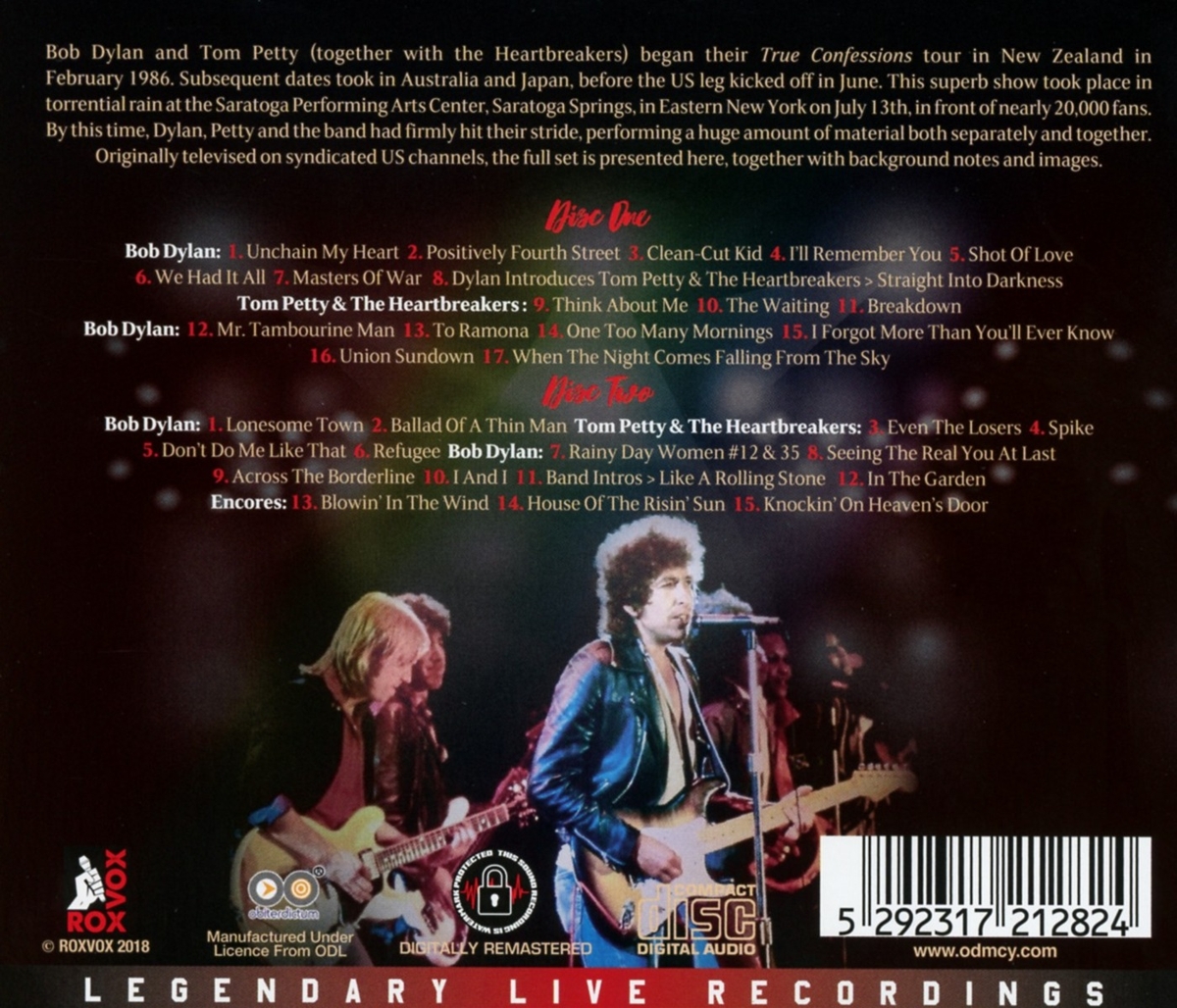 Bob Dylan and Tom Petty (together with the Heartbreakers) began their True Confessions tour in New Zealand in February 1986. Subsequent dates took in Australia and Japan, before the US leg kicked off in June. This superb show took place in torrential rain at the Saratoga Performing Arts Center, Saratoga Springs, in Eastern New York on July 13th, in front of nearly 20, 000 fans. By this time, Dylan, Petty and the band had firmly hit their stride, performing a huge amount of material both separately and together. Originally televised on syndicated US channels, the full set is presented here, together with background notes and images.