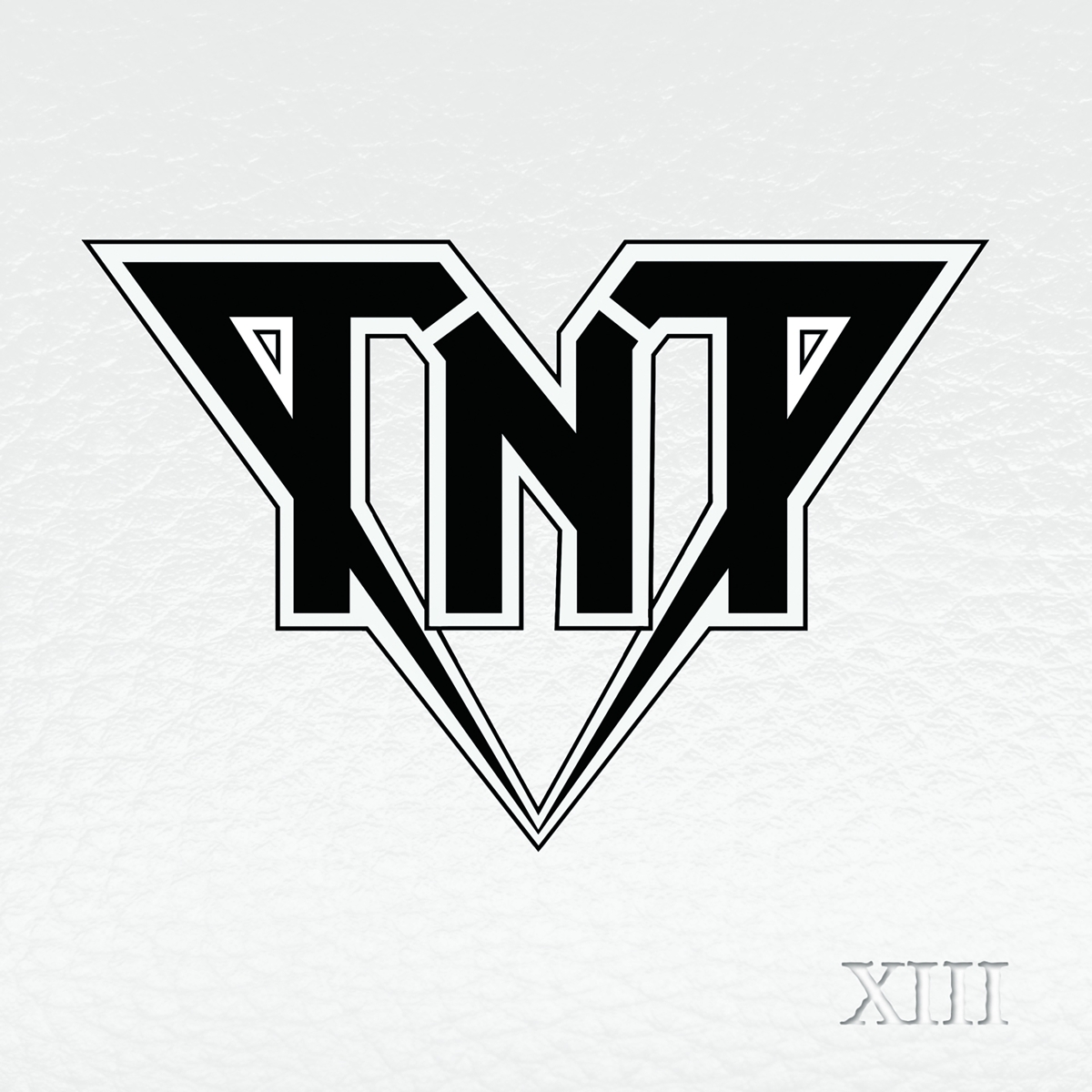 Baol is a stunning Spanish vocalist whose debut with the band happened in front of 8000 rabid fans in November 2017 when the band opened for German hard rock legends the Scorpions in Oslo, Norway. Not only did Boal survive this trial by fire, but he did so with flying colors! TNT fans can expect the melodic rock and excellent playing they’ve grown accustomed to from the band on their latest release, »XIII«.