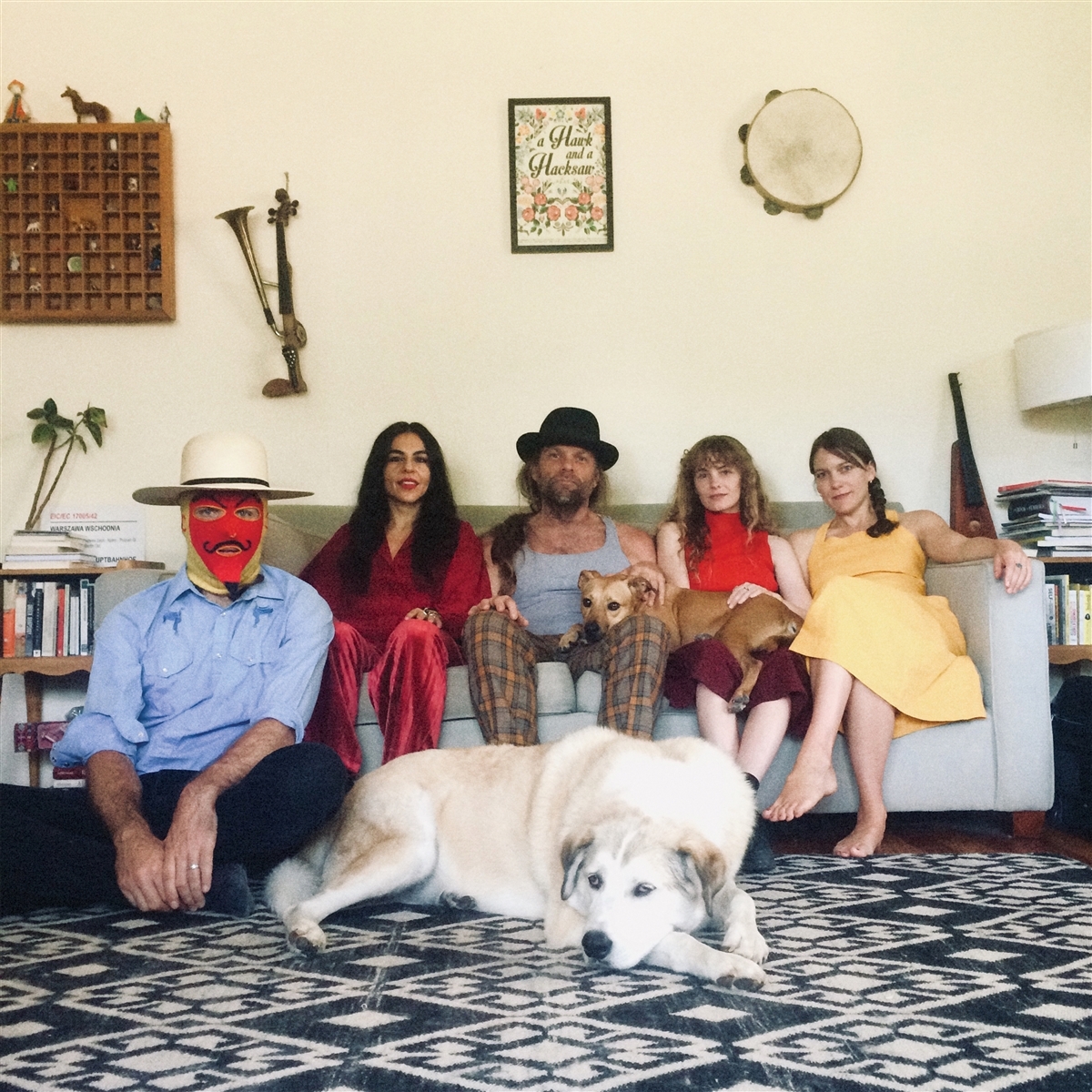 Polymath percussionist Thor Harris inaugurated Thor & Friends in the autumn of 2015 after five years of touring as the percussionist of iconic avant-rock ensemble Swans. The project is intended as a vehicle for experimentation with the conceptual vocabulary of American Minimalism collaborating with a rotating cast of Austin-based musicians. The ensemble has three core members, Thor Harris, Peggy Ghorbani and Sarah 'Goat' Gautie with its line-up expanding and contracting with the flux of compositional and improvisational contexts.

Thor & Friends draws on classic Minimalist composers, including Terry Riley and Steve Reich, but also amalgamate such diverse influences as Brian Eno, Aphex Twin, Moondog and The Necks around a polyrhythmic core of mallet-struck instruments, primarily marimba, xylophone and vibraphone. Circling these core motifs are shifting streams of everything from processed pedal steel and analog synthesizer to violin, viola, stand-up bass, clarinet, duduk and oboe. Thor & Friends, '3' is, naturally, the band's third LP. Initially put out as part of Joyful Noise Recordings, 2019 Artist in Residence, it is now being released far and wide through Joyful Noise. Thor writes, "This record was made over several years and in many locations. Only by the grace of the brilliant Jeremy Barnes was it all sewn together into this fantastic tapestry of sound you are lucky to now behold." Musicians who played on this record include, Jennifer Wasner, Tuvan throat singing is Soriah, Jeremy Barnes and Heather Trost of A Hawk and a Hacksaw, John Dieterich from Deerhoof, Thierry Amar and Tim Herzog from Godspeed You! Black Emperor, Adam Torres, Michael Gira, Jarboe, Stine Janvin Motland, John Congleton and many others.