The Youth: Nothing But...

The Youth
Nothing But...
CD
CD (Compact Disc) 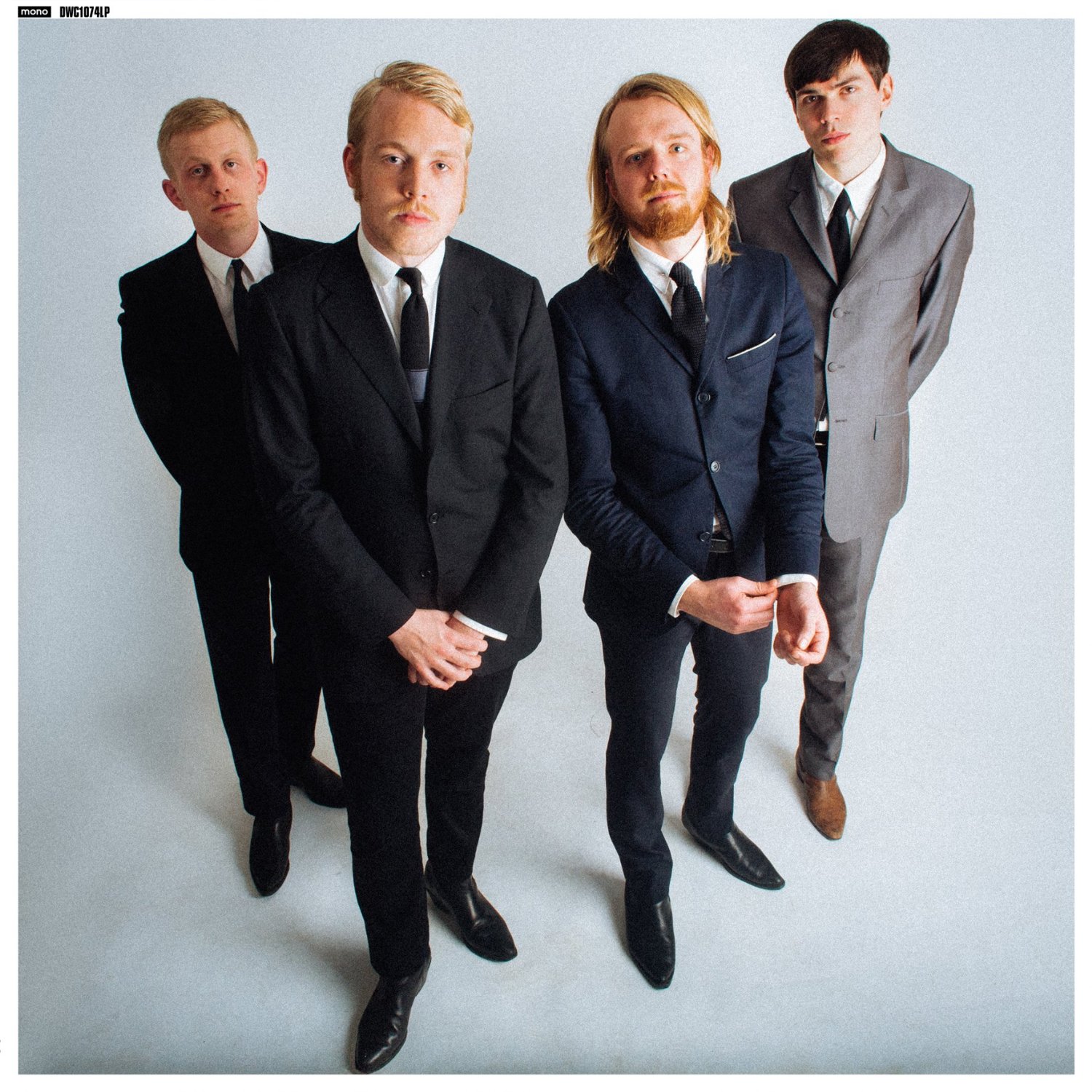 Weitere Ausgaben von Nothing But...

The Youth want to be suited and booted, to spit out contagious rock'n'roll music and sweat their asses off. With their heads held high, bodies fully loaded with energy, carrying a craving for simple, unpolished elegance, they want to play songs that anyone can understand, a beat that everyone can fall in love with, riffs that all can sing along to, and a groove that everyone can feel. The Youth want to bring sixties sounds back into teenage bedrooms – where it belongs. The Youth formed a couple of years ago in Copenhagen when four friends decided to combine their shared passion for blues, garage-rock, rhythm’n’blues and beat music. They have already made a name for themselves in their native Denmark, attracting screaming girls whenever they appear live.

A limited edition seven inch single was released earlier this year, which quickly sold out, causing considerable anticipation for this, their debut album. Recorded at the esteemed Estudios Circo Perrotti in Gijón, Spain, while taking a »break« from a European tour in which they took newcomers in the audience by surprise with their pure energy and the spontaneity of their live shows.