The Writhing Squares: Chart For The Solution 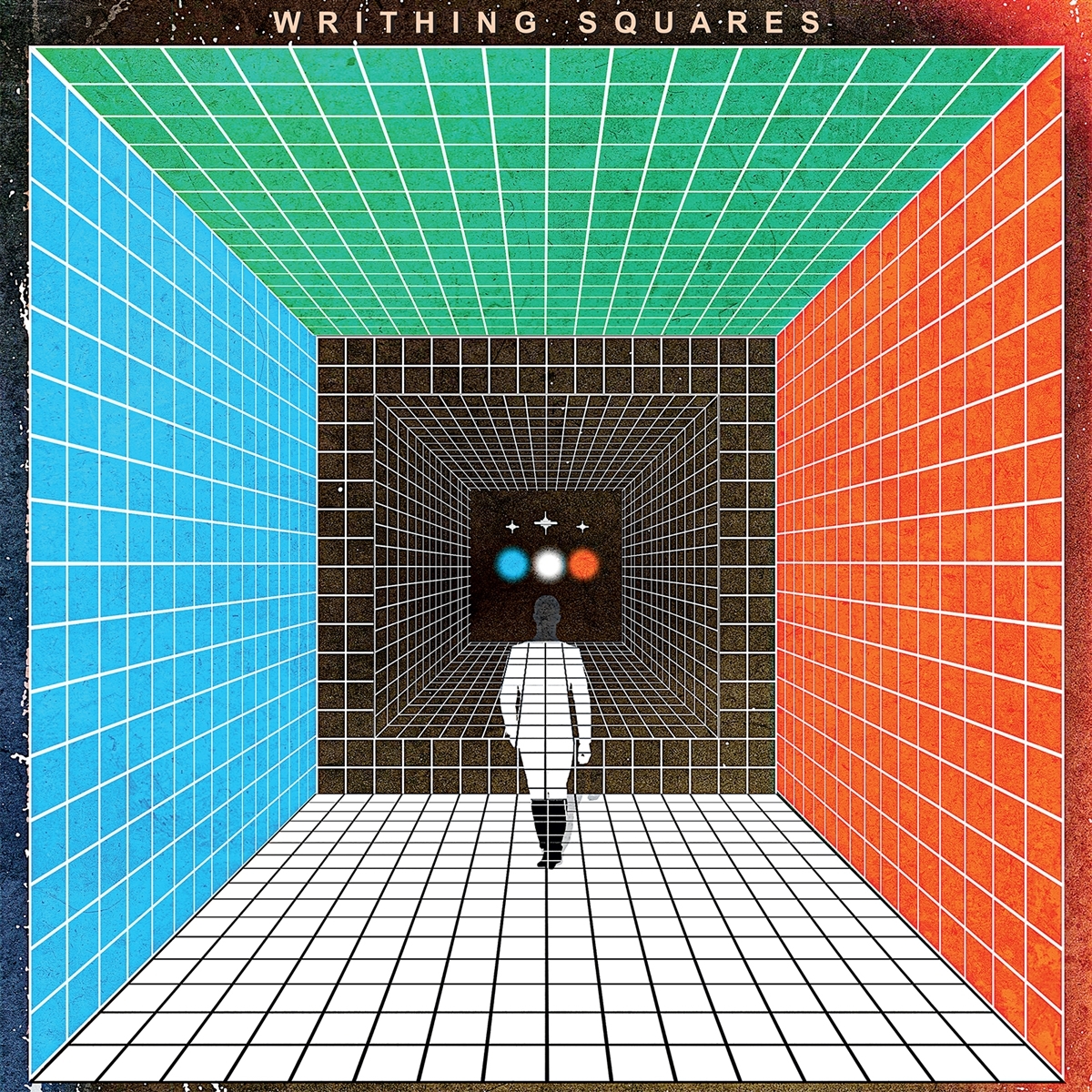 Writhing Squares - the Philadelphia duo of Kevin Nickles (sax, flute, synth) & Daniel Provenzano (bass, vocals) - have been refining the nuts & bolts of their sound over their previous two albums. Their latest (and second for Trouble In Mind), "Chart For The Solution" is a double album chock full what makes them tick; heady, progressive, psychedelic space-rock-cum-minimal synth slop, punctuated by MacKay/Chance-style blasts of brass & woodwinds that definitely scratch an itch.

Over the course of "Chart For The Solution"s four sides, Nickles & Provenzano utilize the extended format to stretch out & settle into a groove all their own. From the relentless synth pulse of opener "Rogue Moon", thru the aggro-throb of "Geisterwaltz" & four-on-the-floor scree of "Ganymede", The Squares have no mercy for your weary ears. After a brief, (slightly) mellow respite thru three tunes ("The Abyss Is Never Brighter"/"A Chorus of Electrons"/"The Library"), the band ratchets up the intensity with the cacophonous clatter of "NFU" (featuring Philly legend "Harmonica" Dan Balcer RIPPING thru runs on his harp) leading right into the album's centerpiece; all of Side Three's "The Pillar", a near-nineteen minute epic suite that launches the listener straight into the maw of a black hole & thru the other side.

Side Four closes out "Chart For The Solution" starting with the slinky stomp of "North Side of The Sky" into "Resurrect Dead On Planet Whatever"s unsettling, cosmic-funeral dirge. Fittingly, "Epilogue" closes out the album, with Nickles' sax dive bombing around Provenzano's bass throb like an alien interpretation of "Funhouse"s howling anarchy, augmented by live drums by John Schoemaker & organ by Alex Ward.

Recorded by the band themselves & utilizing recordings made from 2015 all the way thru earlier this year, "Chart For The Solution" really is a ZONE, & the perfect auditory cleanser to scrub away the stain of the previous year.