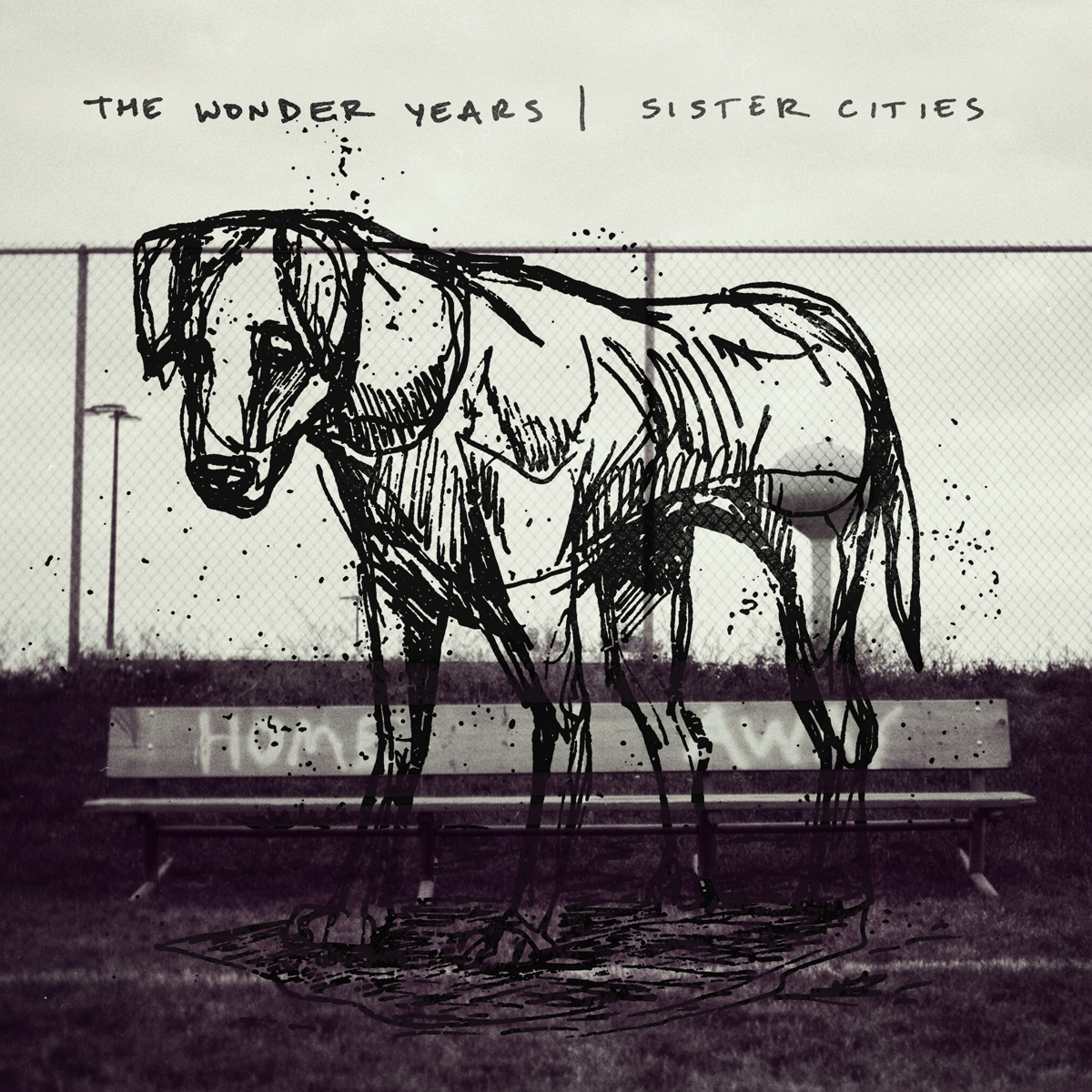 Philadelphia natives The Wonder Years return with their new studio album Sister Cities, a collection of testimonials on love, loss, and finding commonalities in the human experience despite cultural differences. Produced by Joe Chiccarelli (Manchester Orchestra, Morrissey, The Strokes), the album expands on the band’s unique brand of emotional rock that has gained them a massive cult following since their start in2007.

For Fans Of: The Story So Far, Modern Baseball, The Menzingers