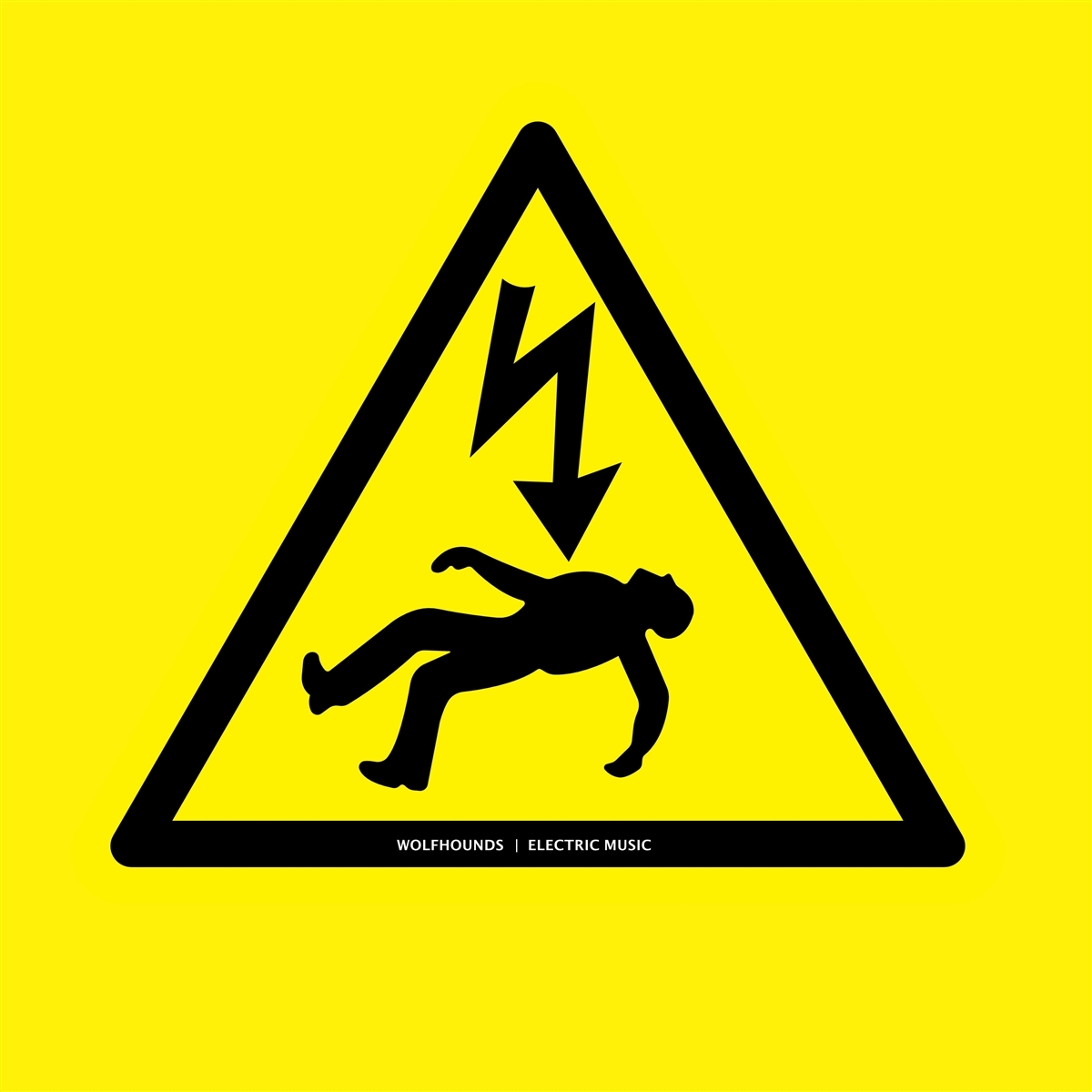 Here is the follow up to the Untied Kingdom on Optic Nerve and 'The Complete John Peel Sessions' Having now been recording and gigging for longer than their original 1980s incarnation, The Wolfhounds continue to hone the blade of their sound to outclass their whippersnapper competitors on Electric Music.

From the desperate narrator of the opening anthem 'Can't See The Light', unable to see an end to his descent into darkness to the sad urban reminiscences of the rural immigrant in 'Song Of The Afghan Shopkeeper' and the unwilling draftee in 'Pointless Killing', to the powerlessness of people tossed around on the waves of history and progress in 'Like Driftwood' - Wolfhounds ask where our emotional and actual lives are heading, as the world seemingly freefalls into barbarism. With the dreaded feeling that 'Lightning's Going To Strike Again', we lack even the appealing soundtrack to the catastrophe of the past described in '_ and Electric Music', and the band ask will 'The Roaches' once more rule the world (if they ever stopped)? Is the solution to 'Stand Apart' from the chaotic crowd or admit, cynically, that 'We Don't Believe Anything' and roll with the movements of the masses? Featuring the glowing sleeve notes of comedian Stewart Lee, and a new expanded line-up including electric violin and bassoon (from Scritti Politti's Rhodri Marsden), and peppered with the barbed lyrics and stinging guitar of David Lance Callahan and the home-made hybrid stringed instruments of guitarist Andy Golding, Wolfhounds have never sounded more alive, energetic and contemporary.

The Wolfhounds
Hands In The Till: The Complete John Peel Sessions
CD
EUR 15,99*
alle anzeigen