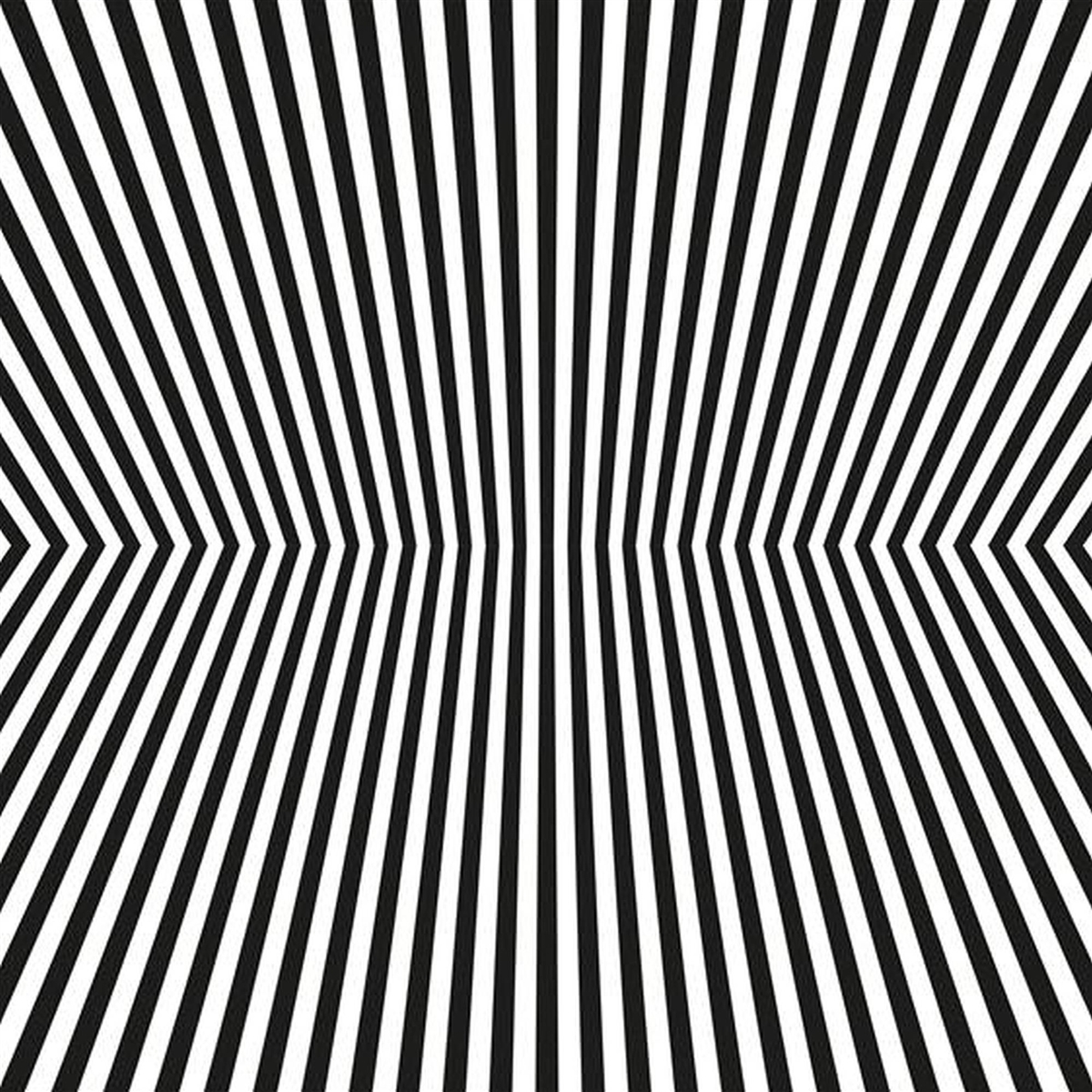 "Damage Control" LP is the double album that combines both EPs released by The Vacant Lots on Anton Newcombe's label A Recordings - "Berlin" EP and "Exit" EP. This is the first time all tracks will be made available on CD and including liner notes from the band. All tracks were produced and recorded by Anton Newcombe (Brian Jonestown Massacre) at Anton's Cobra Studio in Berlin.

Jared Artaud of The Vacant Lots says, "working with someone who made you want to make records is fucking inspiring. You not only learn a lot working with Anton in the studio - you become a better artist in the process. Through this collaboration we were able to distill ideas on the spot and turn fragments into songs. Anton pushes you further to get the best results and that really drives the process of making records."

The Vacant Lots have recently released their critically acclaimed third album "Interzone" on Fuzz Club and have previously released singles with Mexican Summer and Reverberation Appreciation Society. The duo has collaborated on their debut album "Departure" with Spacemen 3's Sonic Boom, and their second album "Endless Night" with Alan Vega. The group has toured with Suicide, Black Rebel Motorcycle Club, Brian Jonestown Massacre, The Growlers, Dean Wareham, The Dandy Warhols, and Spectrum.