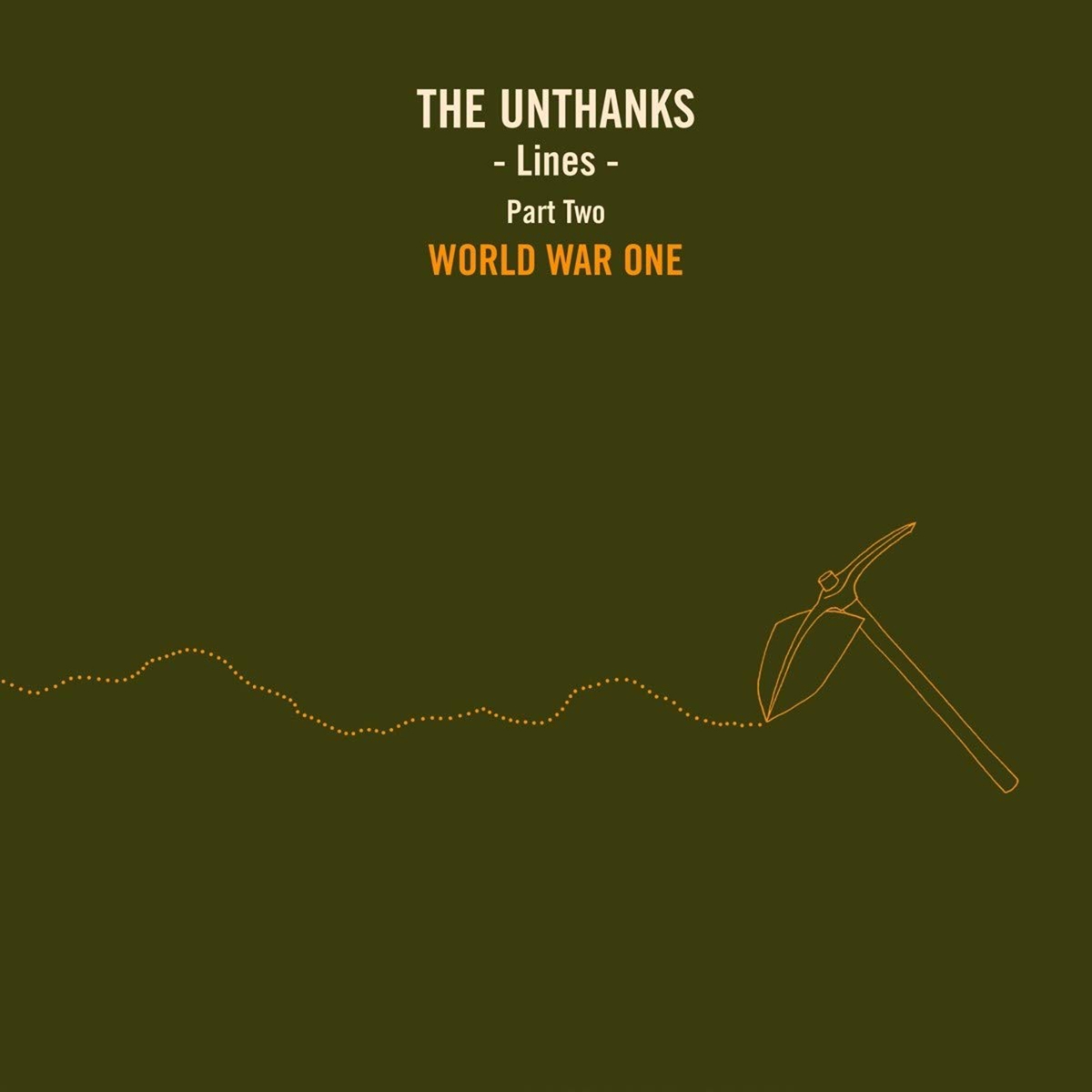 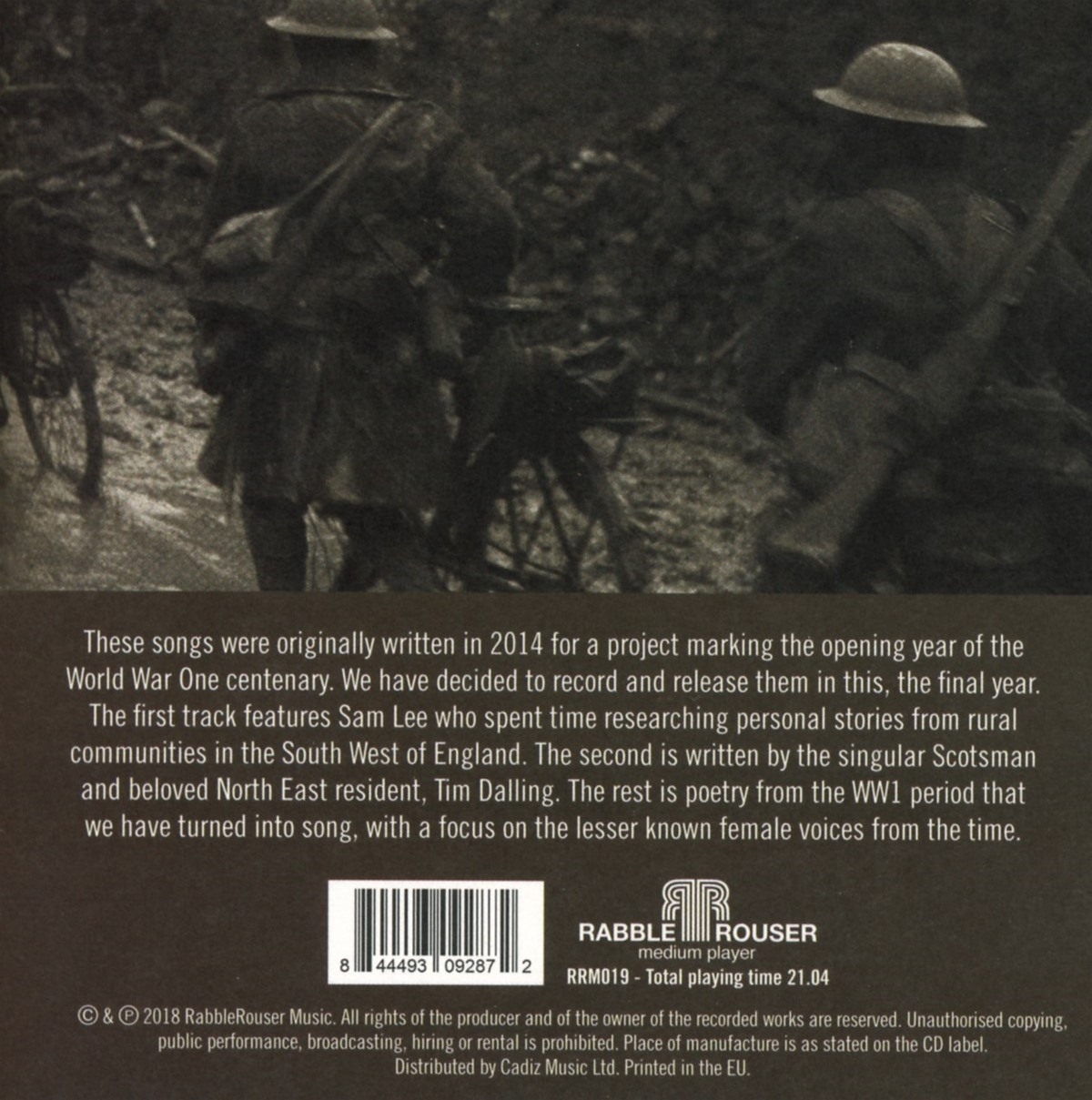 Lines is a trilogy of song cycles inspired by poetry, focusing on three female perspectives across time - writer Emily Brontë, World War One poets, and British Hull fishing worker Lillian Bilocca. Available as ›medium play‹ records on 10" vinyl, CD and download, they can be bought separately or together in an unshouty slipcase.

The lines for Part Two - World War One, are those of poems and letters from the time. Written and performed in the opening centenary year (2014) for A Time And A Place - a live audio visual work commissioned by Sounds UK and the Arts Council, the songs include writing by Adrian McNally, Sam Lee and Tim Dalling.

Of particular note are the poems Socks by Jesse Pope and the startling and heart-wrenching War Film by Teresa Hooley; two poems offering lesser heard female voices from the time, and that speak against war with such humanity that they could apply to any side of a conflict and to any time. The piano for Part Two - World War One was recorded on the very piano that Holst wrote The Planets on, between 1914 and 1916.