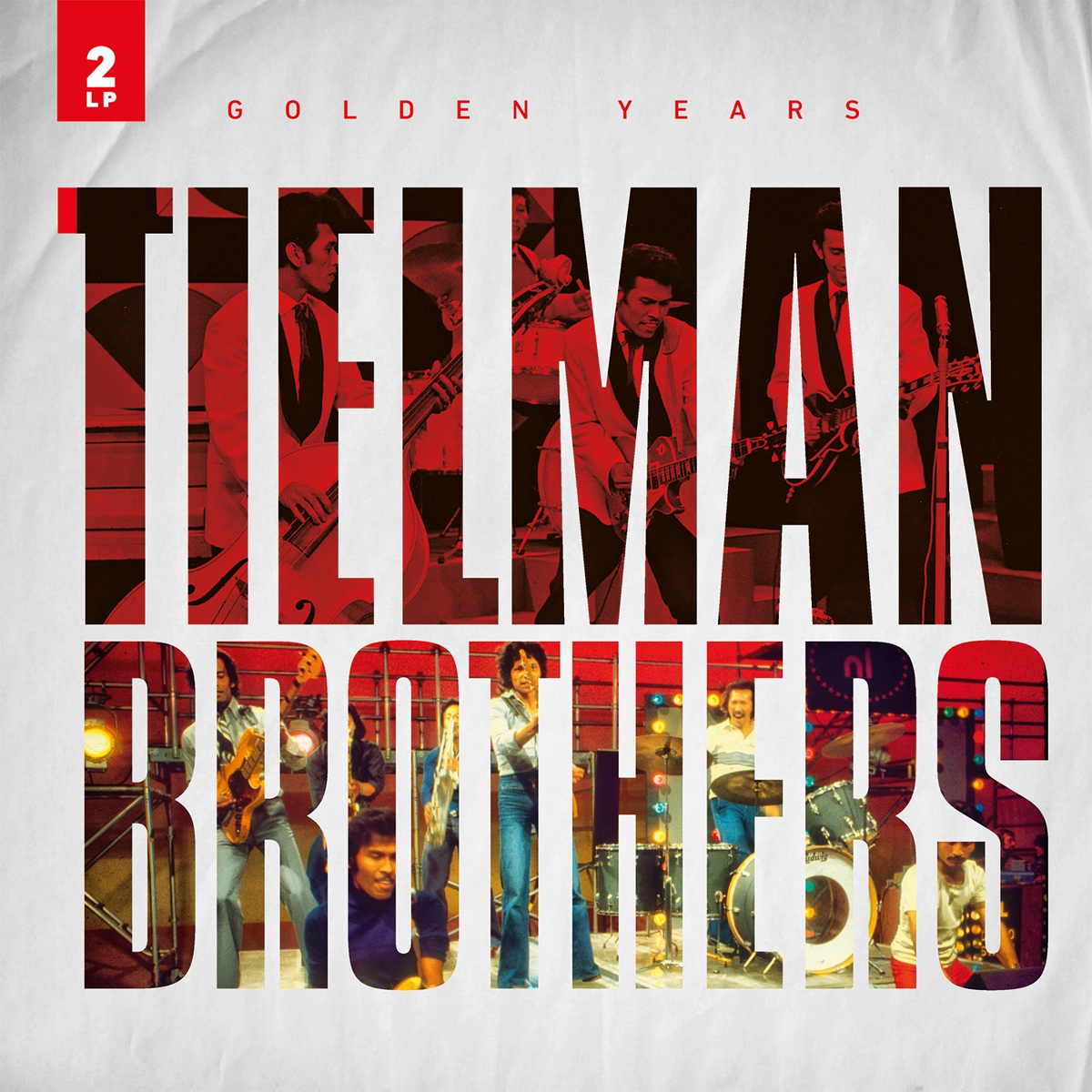 The Tielman Brothers are the founders of the Dutch rock & roll scene. Originally from former Dutch colony Indonesia, where they were able to hear the first rock & roll artists on American radio, they moved to The Netherlands in the late 1950's and brought the music with them. The band featured brothers Reggy, Pnthon, Andu and Loulou Tielman. Their sister Jane Tielman would sometimes join them as well. Both their virtuosity and showmanship made them a highly demanded live band, and soon they released their first single »Rock Little Baby Of Mine«. Their amazing live performances didn't go unnoticed in the rest of Europe, and soon they were touring Germany, Belgium and many other countries. All the singles from their heydays are featured on this 2LP set.