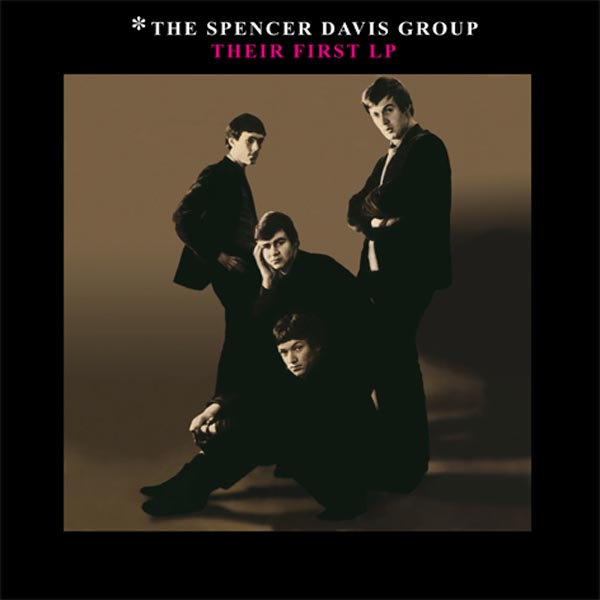 In July 1965, when Their First LP was originally released, the Spencer Davis Group was just one of the many aspiring young groups on the British beat scene. But that would soon change when their single – a version of Jamaican singer Jackie Edwards' »Keep On Running« – shot to the No. 1 spot on the British charts.

Featuring 5 bonus tracks, including Otis Redding's »She Put The Hurt On Me«, Etta James' »I'll Drown In My Own Tears«, »I'm Getting Better« and »Goodbye Stevie«, all from their 1965 EP, plus »Stevie's Blues«, the B side to their 1966 single »Somebody Help Me«.