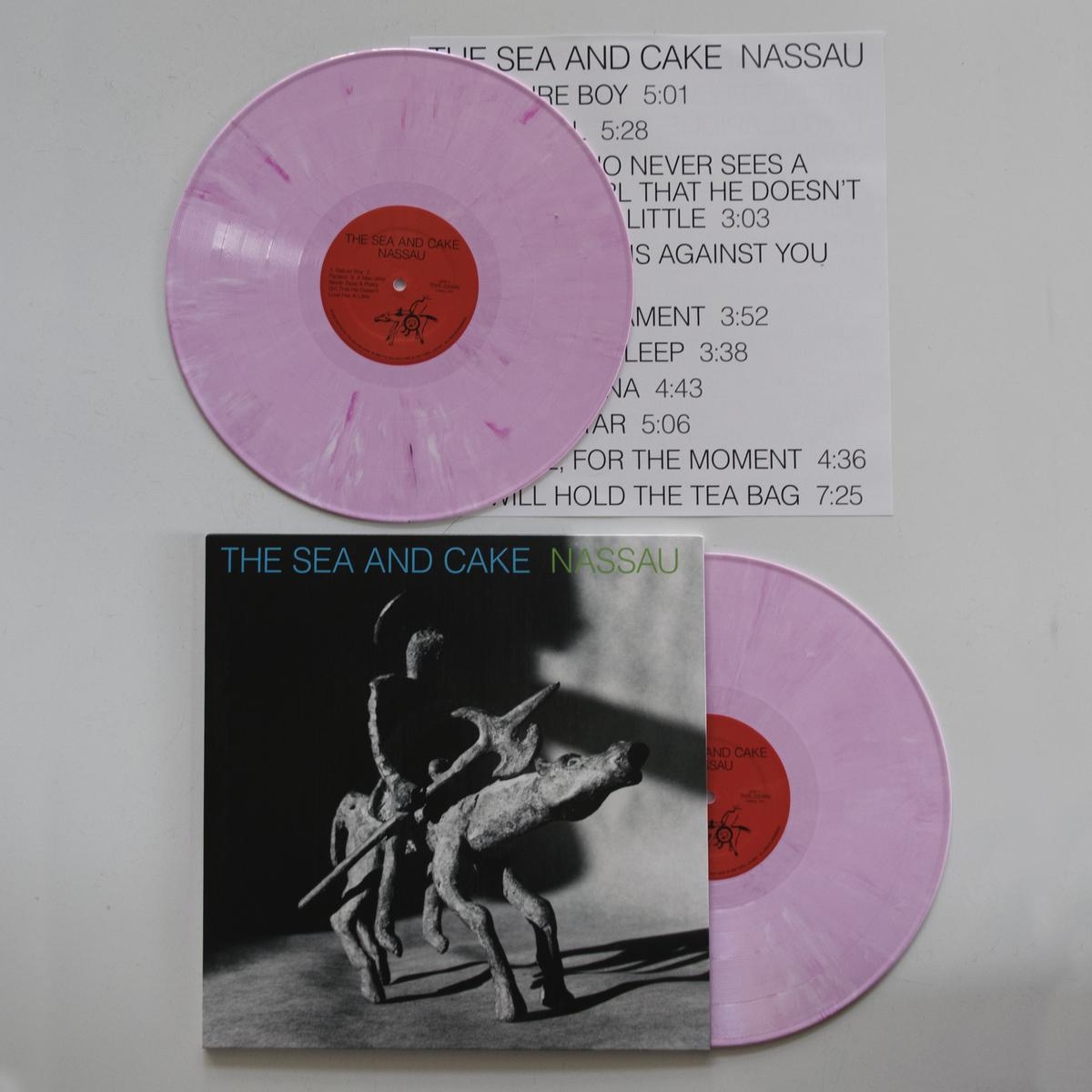 Recorded by John McEntire at Idful Studios in Chicago, Nassau moves the band away from the more immediate pop leanings of their self-titled debut and sees them begin to experiment as a band in production and songwriting.

Nassau was featured on many 1995 year end lists, moving the band into the spotlight and out of the shadows. Nassau lives up to the promise of their debut and raised the bar for things to come.