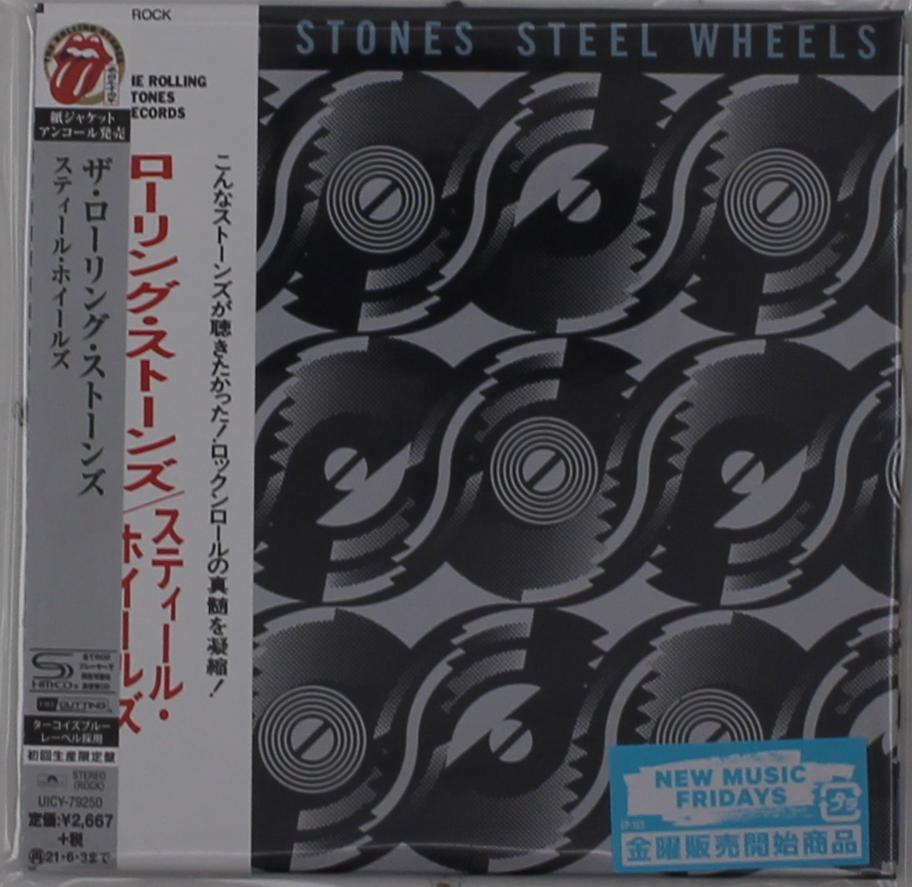 * SHM - Super High Material
*** Japan-Import
The 19th studio album by The Rolling Stones was released in 1989. Recorded in Montserrat and London in spring, before launching into the band's biggest ever world tour to date, Steel Wheels is the closest the band ever came to a comeback album.