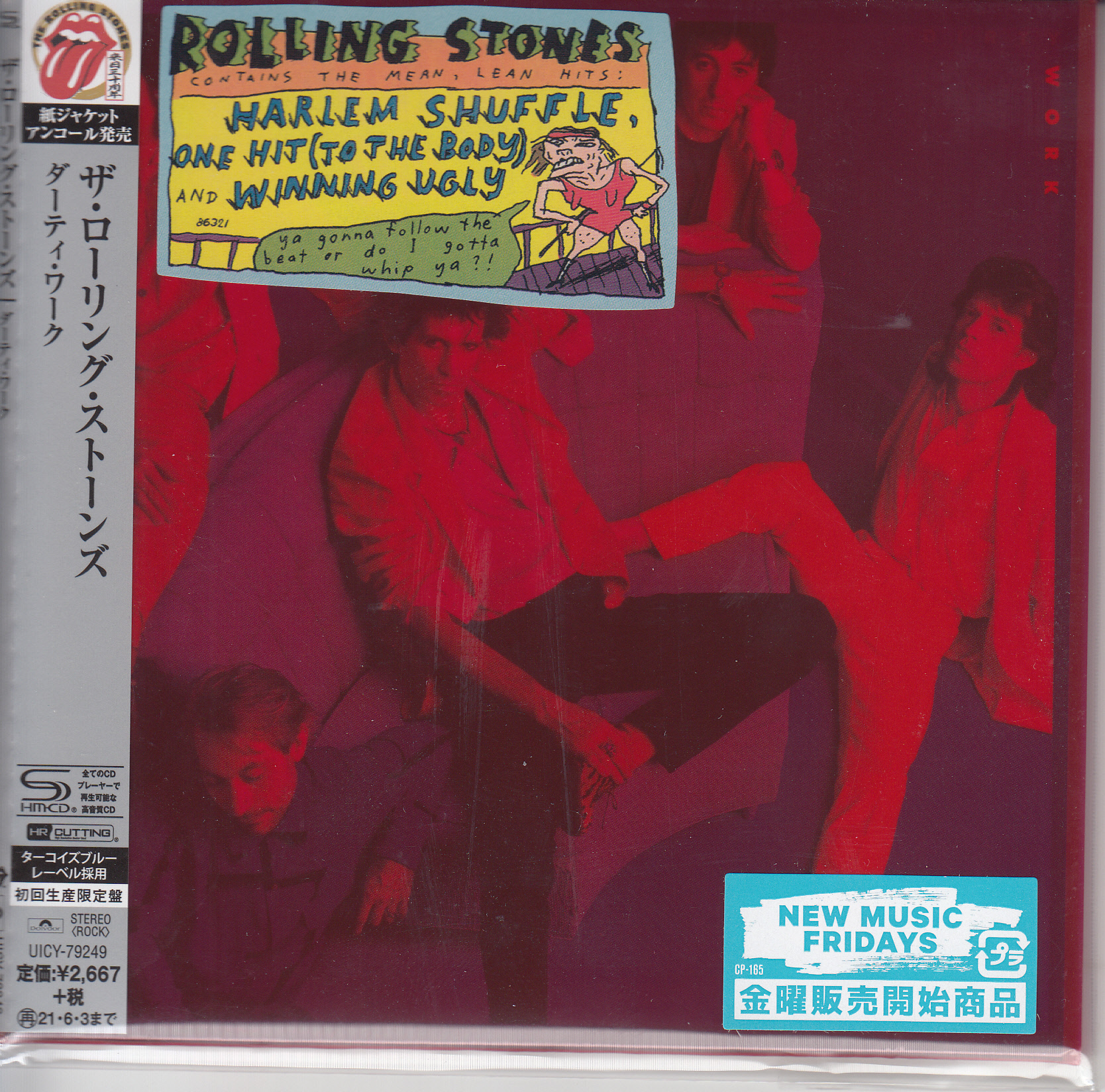 * SHM - Super High Material
*** Japan-Import
The Rolling Stones' 18th studio album was released in 1986, having been recorded under the toughest possible circumstances. It is astonishing that it was ever made. Less astonishingly, it's a superbly accomplished set of songs that once again proved the Stones' critics wrong.