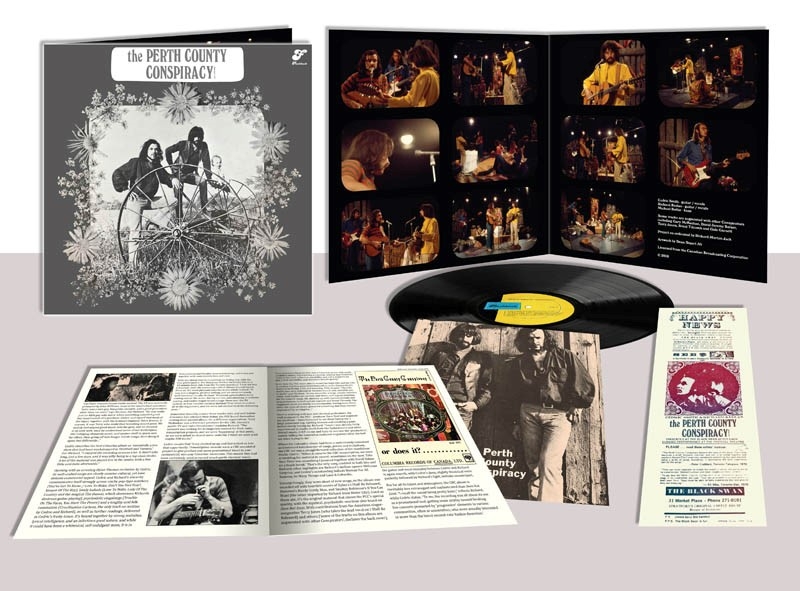 Despite having completed their debut for Columbia just weeks earlier, in August 1970 Cedric Smith, Richard Keelan, Michael Butler and other Conspirators recorded another album, exclusively for Canadian radio broadcast. For it they'd assembled a fine batch of new material, as well as striking arrangements of songs by Bob Dylan, Donovan and Smokey Robinson.

Warm, atmospheric, and slightly mystical, it’s re-issued on LP for the first time here, together with a large-format booklet including a detailed group history and previously unseen images. It also comes with a reproduction of a vintage flier.