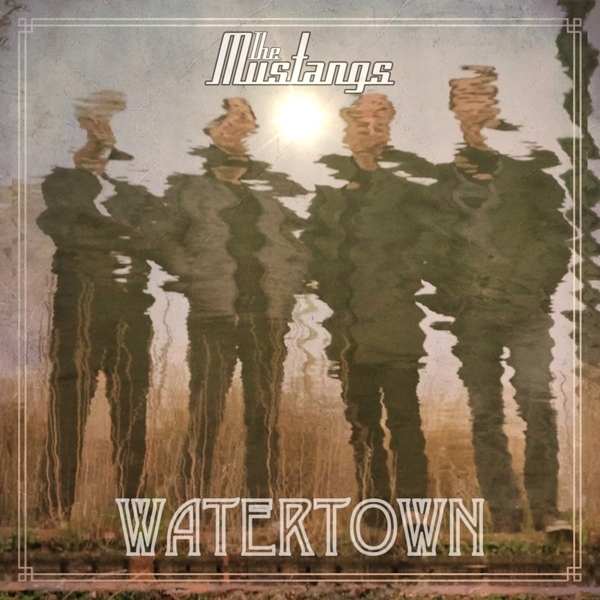 The Mustangs are a breath of fresh air on the British blues scene. Led by the stunning voice and slashing guitar of livewire frontman Adam Norsworthy. The razor-sharp rhythm section of Jon Bartley (drums) and Ben McKeown (bass) is one of the tightest on the circuit. The line-up is completed by R’n’B veteran Derek Kingaby on vintage blues harp. They combine the power and punch of traditional R’n’B with great original songs and a show-stopping stage set. They have established a formidable reputation as one of the hardest-working and most charismatic bands in British blues. Singer-songwriter Adam Norsworthy says 'Watertown is about the conflict between unchanging nature and the all-consuming march of city and industry, told through the eyes of a young couple.' The album, following on from 2017's Just Passing Through, has once again been mixed by award-winning King King drummer Wayne Proctor and Steve Wright of House of Tone at Y Dream Studios in North Wales. The band were originally formed in 2001 and have produced eight albums of original material. Known for their dynamic shows and having built a devoted following on the live circuit, the band have also been acclaimed for their recorded work and have been nominated for four British Blues Awards.