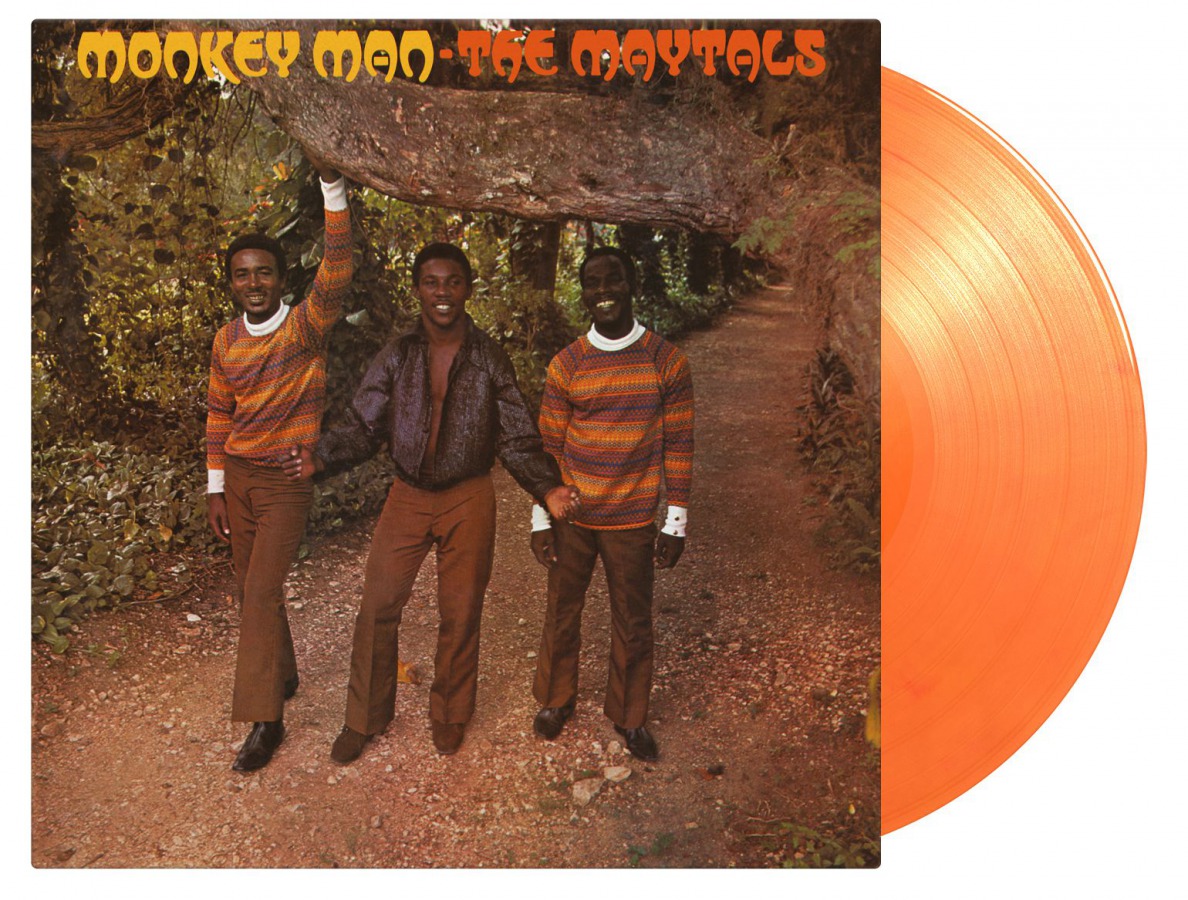 * Limitiert auf 1000 Exemplare
The Jamaican musical group The Maytals can be considered as one of the best known and most important ska and rocksteady groups of all time. Frontman Toots Hibbert penned an impressive catalogue of songs during his time in jail, and after his release he reunited with his bandmates and entered the studio with the brilliant producer Leslie Kong. Some of the great tracks he recorded during that time are included on this record, like »Monkey Man« (covered by the legendary Amy Winehouse) and »Pressure Drop«. The quality and great energy of this band is very well represented on this release.

Available as a limited edition of 1000 individually numbered copies on orange colored vinyl.