The Lillingtons: Death By Television (remastered) 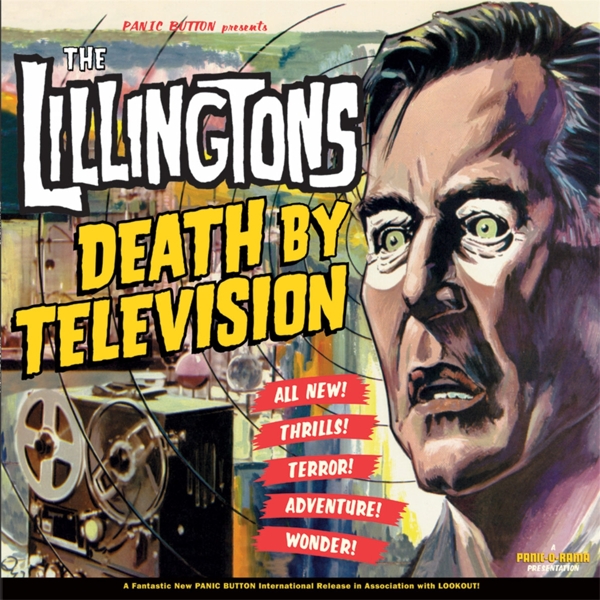 The band is BACK and active with a new album on Fat Wreck Chords. Since returning, they've already played ~100 shows in the past few months! The now-legendary pop punk record is back in stock! Considered one of the three best records from the entire genre, »Death By Television« brought The Lillingtons out of Wyoming and into the hearts of punk rock fans.

Don't take our word for it, ask around, people love absolutely love these guys. The 2018 re-stock version of the vinyl LP comes with a poster based on their original 1999 tour poster.

The Lillingtons
Can Anybody Hear Me? (A Tribute To Enemy You)
CD
EUR 15,99*

The Lillingtons
Can Anybody Hear Me? (A Tribute To Enemy You)
LP
EUR 18,99*