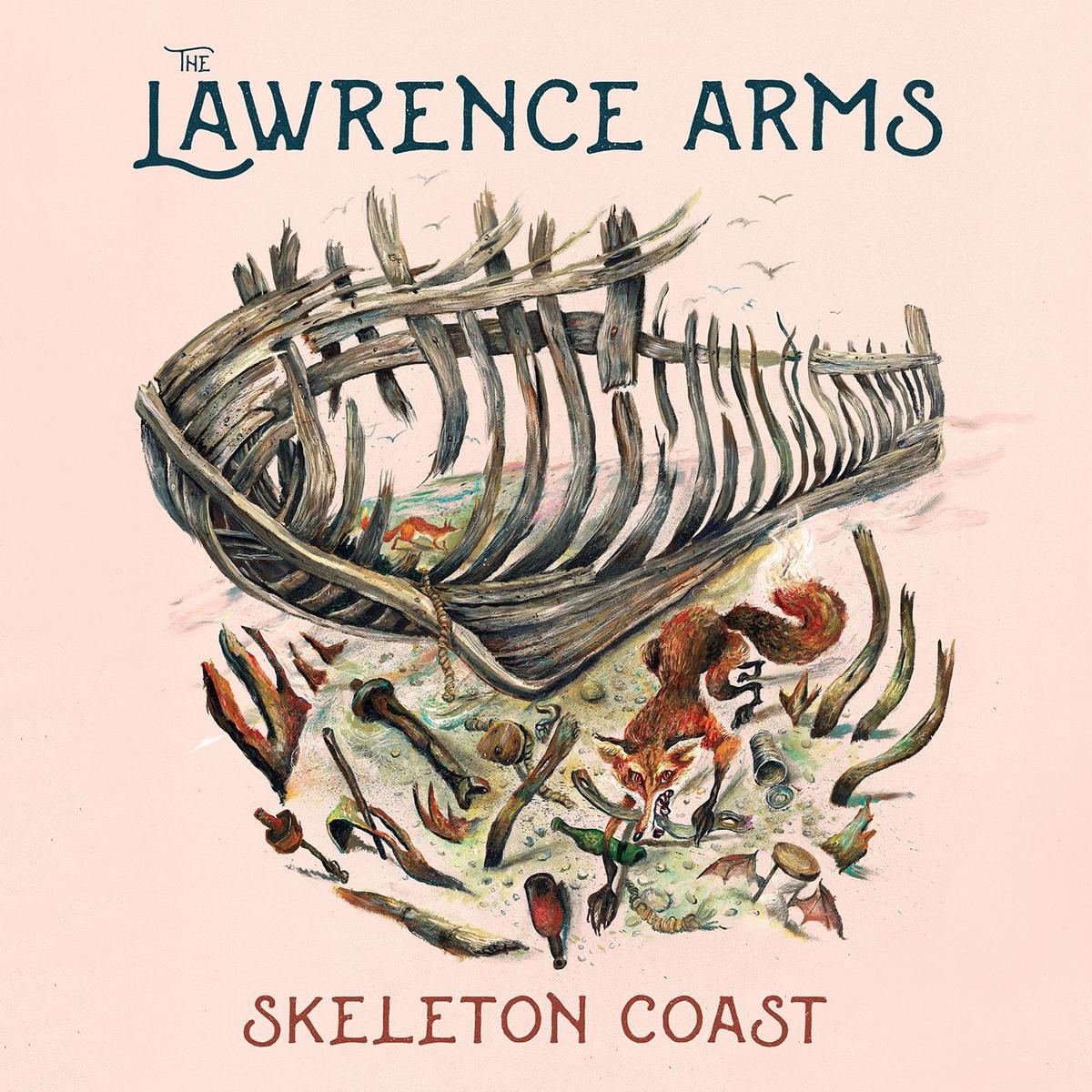 Since forming in Chicago in 1999 - the trio of bassist/vocalist Brendan Kelly, guitarist/vocalist Chris McCaughan and drummer Neil Hennessy - have never broken up or become a nostalgia act, choosing instead to make albums that continually challenge the boundaries of their sound. In the process they've carved out a distinctive identity in the punk community that's simultaneously gritty, beautiful, melodic and mutinous.

Although it was written and recorded before the Coronavirus upended the world, the band's seventh full-length Skeleton Coast sounds eerily prescient as it imagines an apocalyptic future where coyotes croon and wolf packs roam free. "For a band who has been around as long as us, this is about as urgent of a record as we could make," Kelly explains. "It may be kind of dark but it's really about searching for light in the darkness and finding it, as small as those moments may seem. That's sort of where we're at: Collecting the scraps of things that could make for a bearable existence in dark times.2

The Lawrence Arms
We Are The Champions Of The World (A Retrospectus)
2 LPs
EUR 21,99*

The Lawrence Arms
We Are The Champions Of The World
2 CDs
EUR 15,99*