The Hyena Kill: A Disconnect 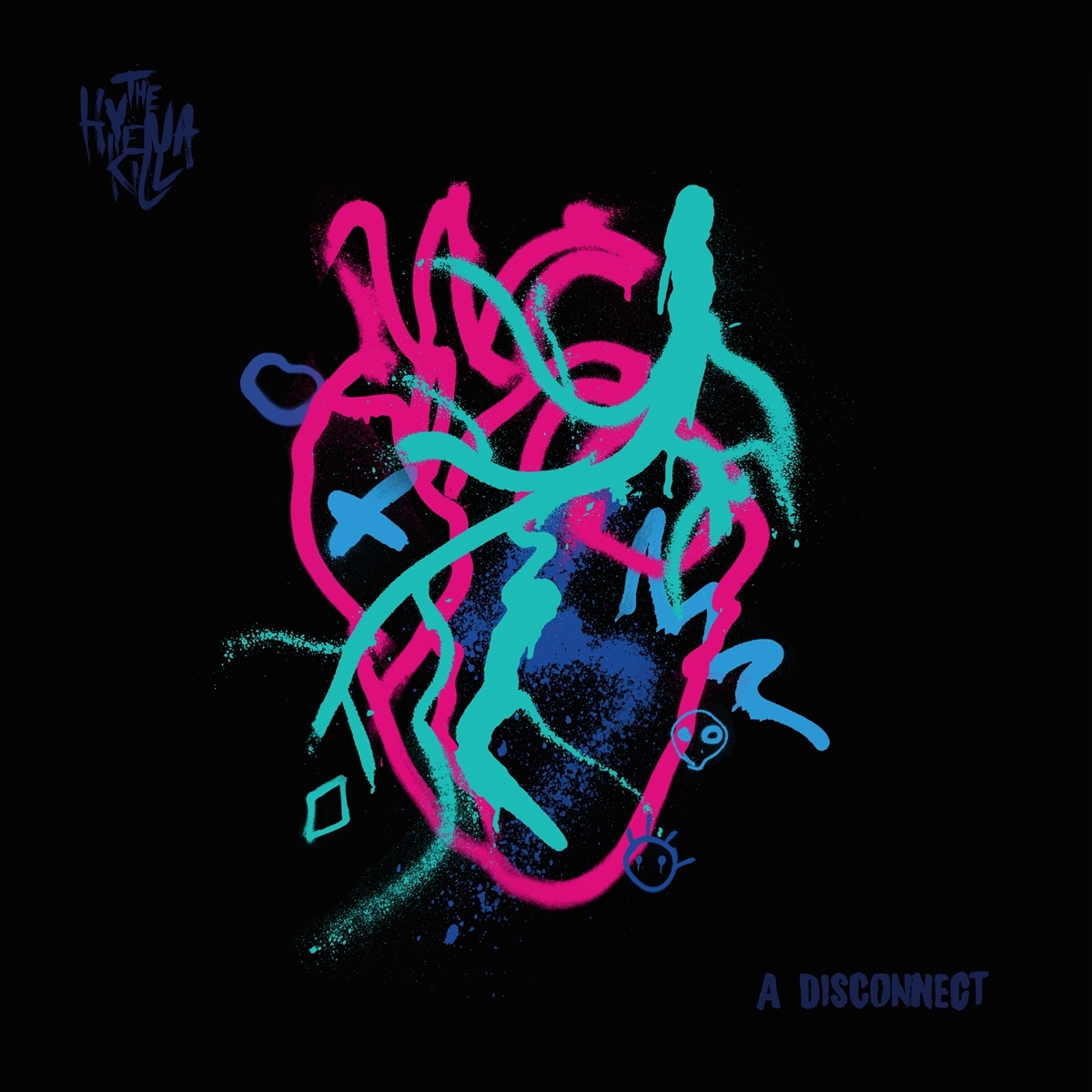 The Hyena Kill's new album A Disconnect is a bleak, intense masterpiece that attempts to find reconciliation of personal trauma and pain, creating a distinctive area where spaciousness can be heavy and contact is always uncomfortable. Steven Dobbs (vocals / guitar) explains: "The bulk of material was written during a very low point in my life, and as a result this album fell into place with a sense of claustrophobia and finality, of being trapped in a hospital bed, linked up to life support, unable to regain your own agency and escape the situation you find yourself in.

Of being bound by the traumas of the past that you're unable to cast away, and ultimately feeling suffocated by them. Wanting to escape and be absolutely anywhere - or anyone - else. These are lyrics that deal with and focus on uncomfortable subjects that were dominating my life at the time of writing. The words and movements in this record are mostly without resolution. There are no happy endings or moments of clarity."The result is an album that presents a dichotomy of softness/harshness with an earnestness that never relents over the course of ten tracks, but becomes transformative with repeated listens.

Brimming with emotion and at times ethereal wonder, Dobbs' vocals are extraordinarily impassioned and present whilst Lorna Blundell's drums offer relentless dexterity with a wild, dirty earthiness. With each track comes the chance of an emotive journey to the extremes of existence, there's a real push-pull between each musical element as Sam Jones' razor riffs explode like fireworks, flooding the room with light whilst Charlie Seisay's driving bass underpins each vast soundscape. Elements of Deftones, Nirvana and Chelsea Wolfe combine on a dynamic LP that that terrifies, haunts and inspires all at once, a key element of why THE HYENA KILL continue to sound exciting and alive.

With the release of A Disconnect the band are positioned to take a journey into unfamiliar territory and are as emotional as they've ever sounded. Opening up their inner world of proximity and intimacy THE HYENA KILL's personal scars are fully on display, ready to drag listeners down into their turmoil and testament to the fact that they kept on going, even when it started to hurt. This is an album to truly sink into and once you attune to its escapism and caustic brutality, everything about it is wondrous.