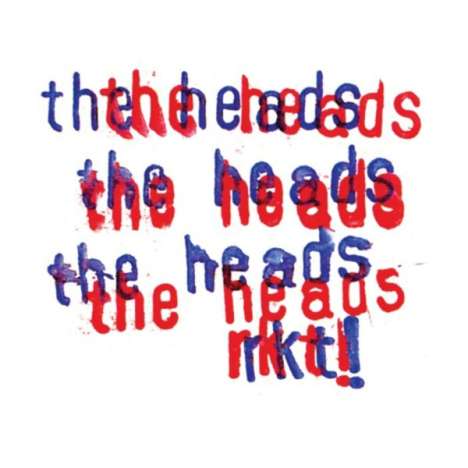 Timely reissue of the first 3 releases The Heads put out on the ROCKET label, form their first split 7" release (with Lilydamwhite) in 1998 to their much lauded SESSIONS 2 freakout 12" from 2002_ compiled here in their remastered glory, the Heads we quite prolific back in the late 90s / early 00's, and in between the Everybody Knows We Got Nowhere album and Undersided album they released their jams and raw rehearsals via the burgeoning ROCKET Label..

Compiled here with extensive sleeve notes from Rocket founder Simon Healey, this limited 3LP (1000 copies) and 2CD (1000 copies) set captures the band at their most laconic and free psychedelic sprawling morass or sound and aural distortion grooves akin drawing from their wide influences – also from simply plugging in and letting go – LP and CD both come with booklet.