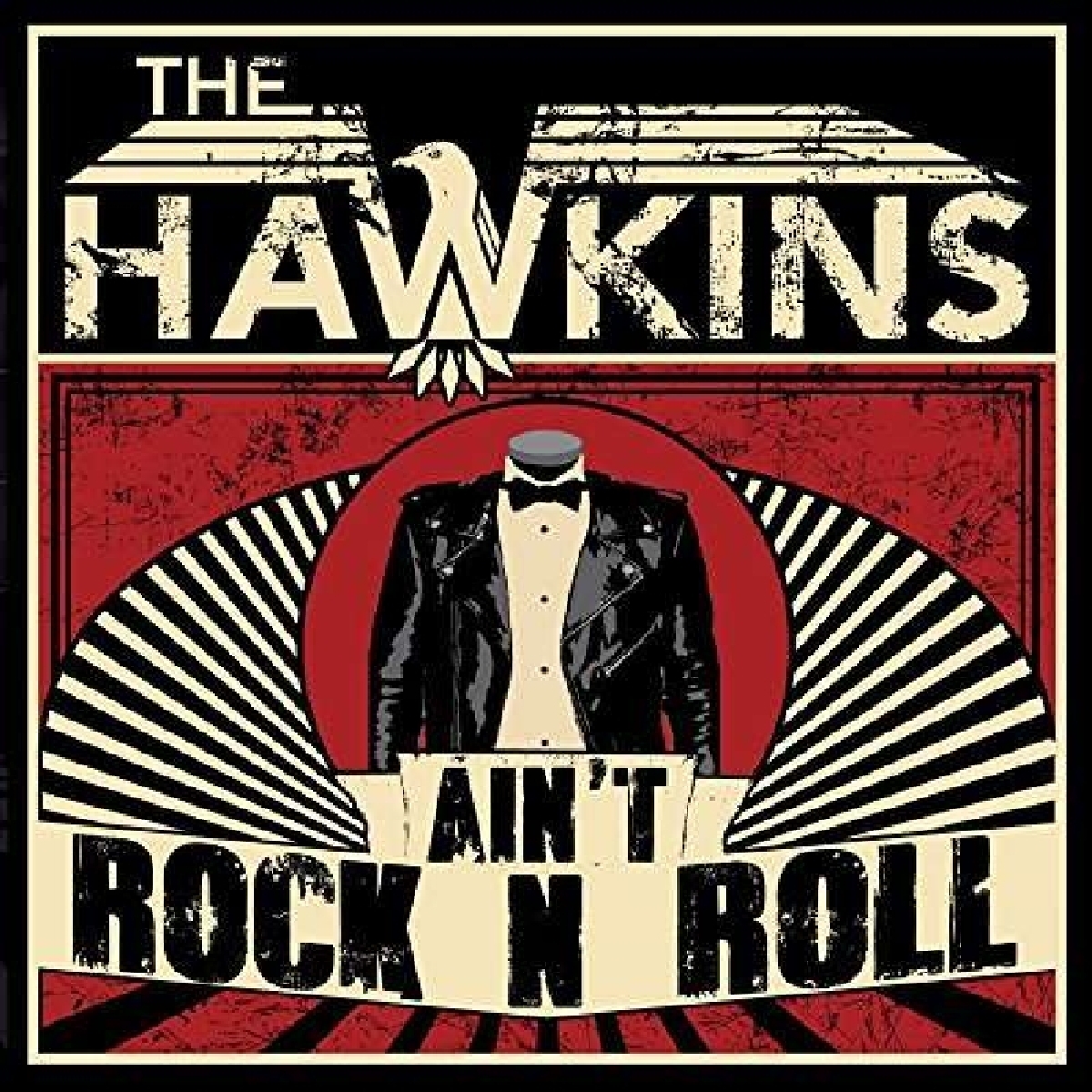 One band. Four band members. Ten songs. Sometimes it's just as easy as that. There are many classic debut albums. Time will tell whether »Ain't Rock n Roll« will qualify as one of the chosen ones. Regardless, it remains an undisputed fact that it offers ten energetic songs that take the listener along for a high-speed ride that lasts just over half an hour. The album starts off with a bang with »Alco-Hole«, the shortest song, and barely touches the brakes before the, somewhat slower, epic ending with »Will & Testament«. Along the ride you get another eight songs that all offer you the characteristic »The Hawkins Sound«. Something unique, which few new bands manage to show off. »Ain't Rock n Roll« establishes The Hawkins as yet another name to add to the list of great Swedish rock bands.

The Hawkins
Silence Is A Bomb
LP
EUR 22,99*
alle anzeigen