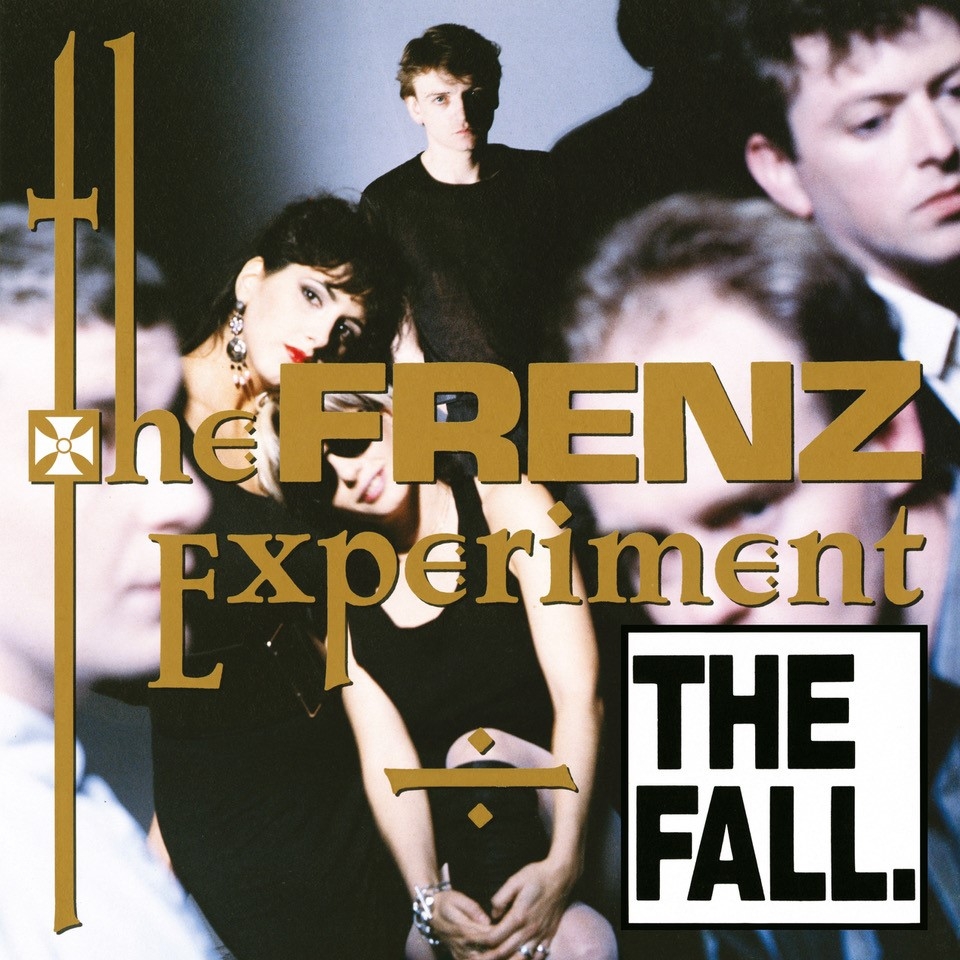 The Reissue of The Fall's 10th studio album, 1988's The Frenz Experiment. Available as an expanded edition on CD and LP, the releases both contain the original album, plus singles and B-Sides. The CD version also includes a previously unreleased four track BBC session and "A Day In The Life", a Beatles cover recorded exclusively for the NME charity compilation Sgt. Pepper Knew My Father in 1988, plus a 24-page booklet with new interviews.

The LP version contains extensive sleeve notes with new interviews. The notes included with both formats contain brand new interviews conducted by Daryl Easley in May 2020. ""I was clearing out the other day and I came across a review of Frenz Experiment, saying how this could have been great, how it could have been like T. Rex's Electric Warrior. I never attempted to make an album like T-Rex. I don't see the point in anybody trying to make an album like T-Rex, although people do. I don't mind it when journalists make fair comparisons, when they've done their homework. But comparing Frenz to Electric Warrior is plain daft." - Mark E Smith, Renegade - The Lives And Tales Of Mark E Smith, 2008

The Fall
Are You Are Missing Winner
4 CDs
EUR 36,99*
alle anzeigen