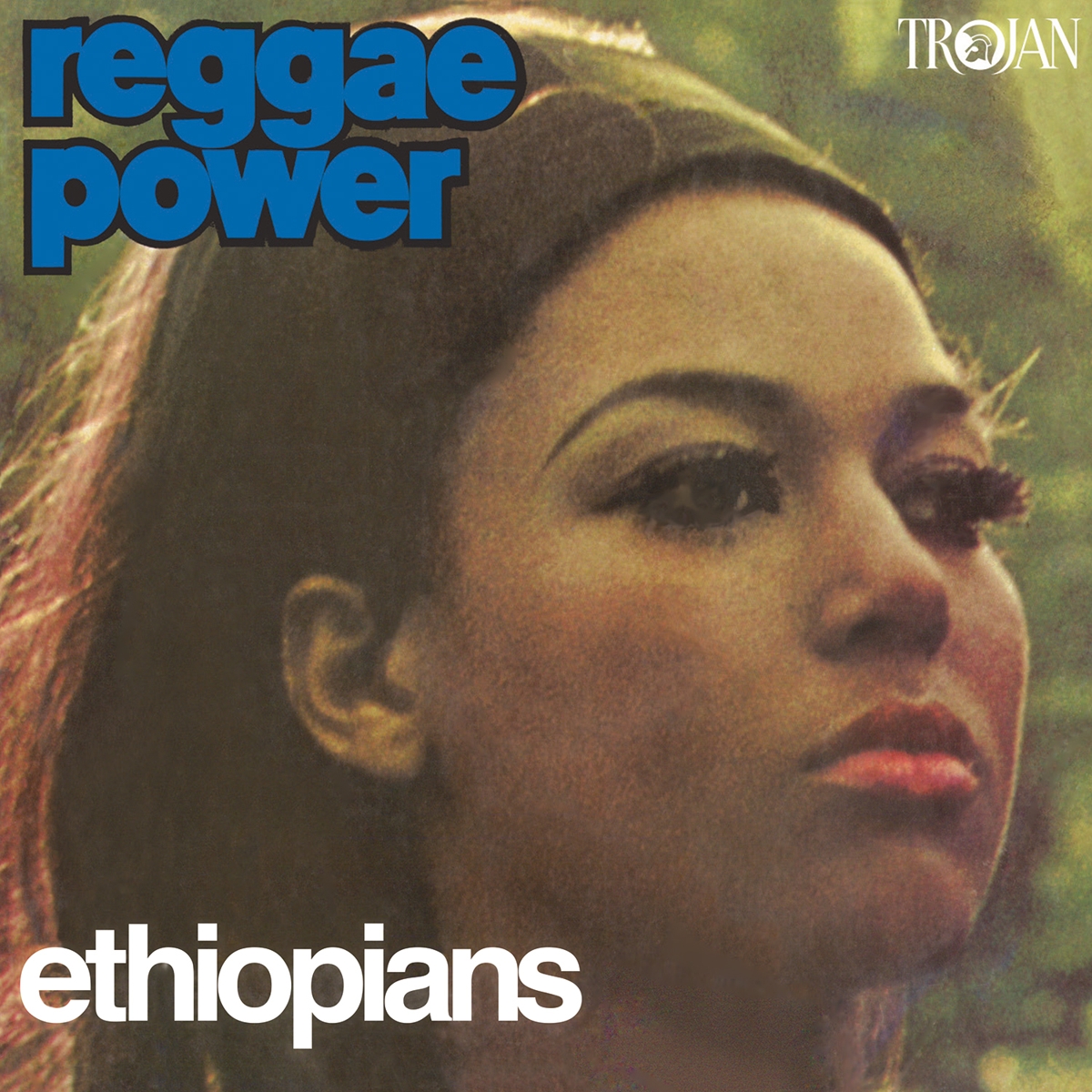 * Limitiert auf 750 Exemplare
The Ethiopians was one of Jamaica's most popular bands during the late ska, rocksteady, and early reggae periods. As a much-loved harmony group. After a series of major ska and rock steady hits, the group began working with producer, Karl 'J. J.' Johnson, with whom they subsequently enjoyed some of the biggest reggae sellers of the late sixties and early seventies, most notably »Everything Crash«, »What A Fire«, »Feel The Spirit«, »Hong Kong Flu« and »Woman Capture Man«. The Reggae Power album is chock-full of these tasty melodies and rhythms and comes wrapped in a cool sleeve photo of future Carry On Girls actress Pauline Peart.