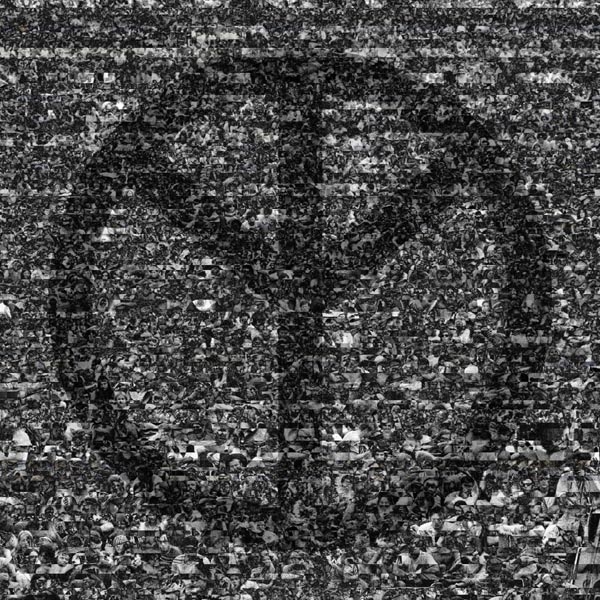 Scotland's favourite space-psych-rock-gods return with a new album ›Psych Is Dead‹ before heading out on a lengthy UK/European tour including appearances at all the key genre festivals such as Safe As Milk, Wrong Fest, DesertFest, Raw Power Festival and Karma Fest.

Formed in 2010, The Cosmic Dead are a quartet from Glasgow, Scotland who share their music through good vibes and better vibrations. Known for their improv, chaos strewn, Buckfast smashed against the wall take on space music, they have roamed from Roadburn to Las Vegas, Dundee to Bangalore with each album offering a meditative window into a certain time and space.

›Psych Is Dead‹ is the sixth full length album from the band, the glowing embers of a a few days spent recording in a sweaty Sardinian kitchen overlooking the Mediterranean Sea. Soon to be available on LP and CD via Riot Season Records, ›Psych Is Dead‹ is an aural exploration of their tumultuous universe.