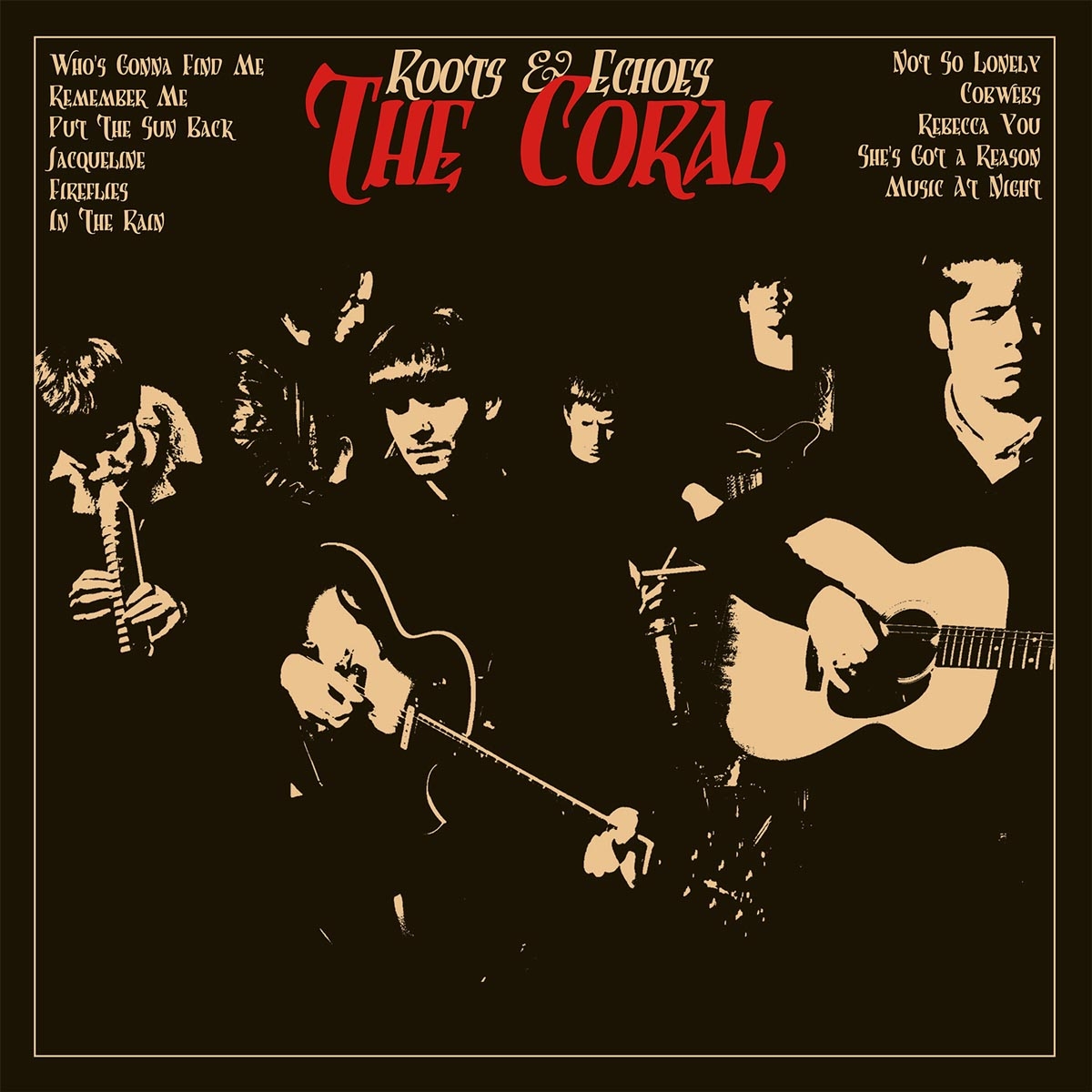 The Coral are an English rock band, formed in 1996. The band first emerged during the early 2000s and found success with their debut album The Coral and follow up Magic and Medicine. Their selftitled debut album was nominated for the 2002 Mercury Music Prize and later voted the fourth best album of the year by NME Magazine.

Roots & Echoes is their fourth full-length studio album. It was originally released on 6 August 2007, and debuted in the UK Albums Chart at No. 8. The album spawned three hit singles; »Who's Gonna Find Me«, »Jacqueline« and »Put the Sun Back«. This is The Coral's last album with Bill Ryder-Jones, who departed in 2008 to start a very successful solo-career.

The Coral
Nightfreak And The Sons Of Becker
CD
EUR 7,99*