The Boomtown Rats: Live In Germany '78 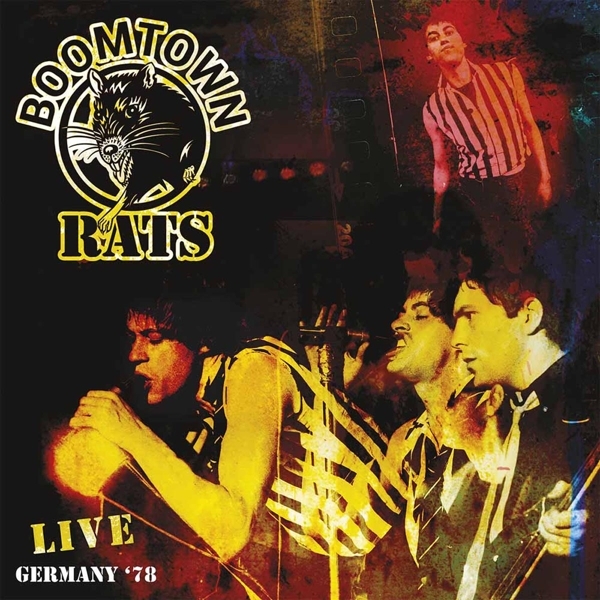 A bit like a Roman candle, the Boomtown Rats burned brightly for a short period, spewing out several excellent albums before just as quickly fading and fizzling out. This particular gig was for the TV cameras of the German music show »Der Musikladen« presumably around July / August 1978 as The Rats finished up promoting their eponymous debut album and released the follow up »A Tonic For The Troops«. The setlist therefore majors on their first album featuring eight of the ten tracks, supplemented by Shes So Modern (the lead single from TFTT), Dont Believe What You Read from the same album and a number of B-sides.