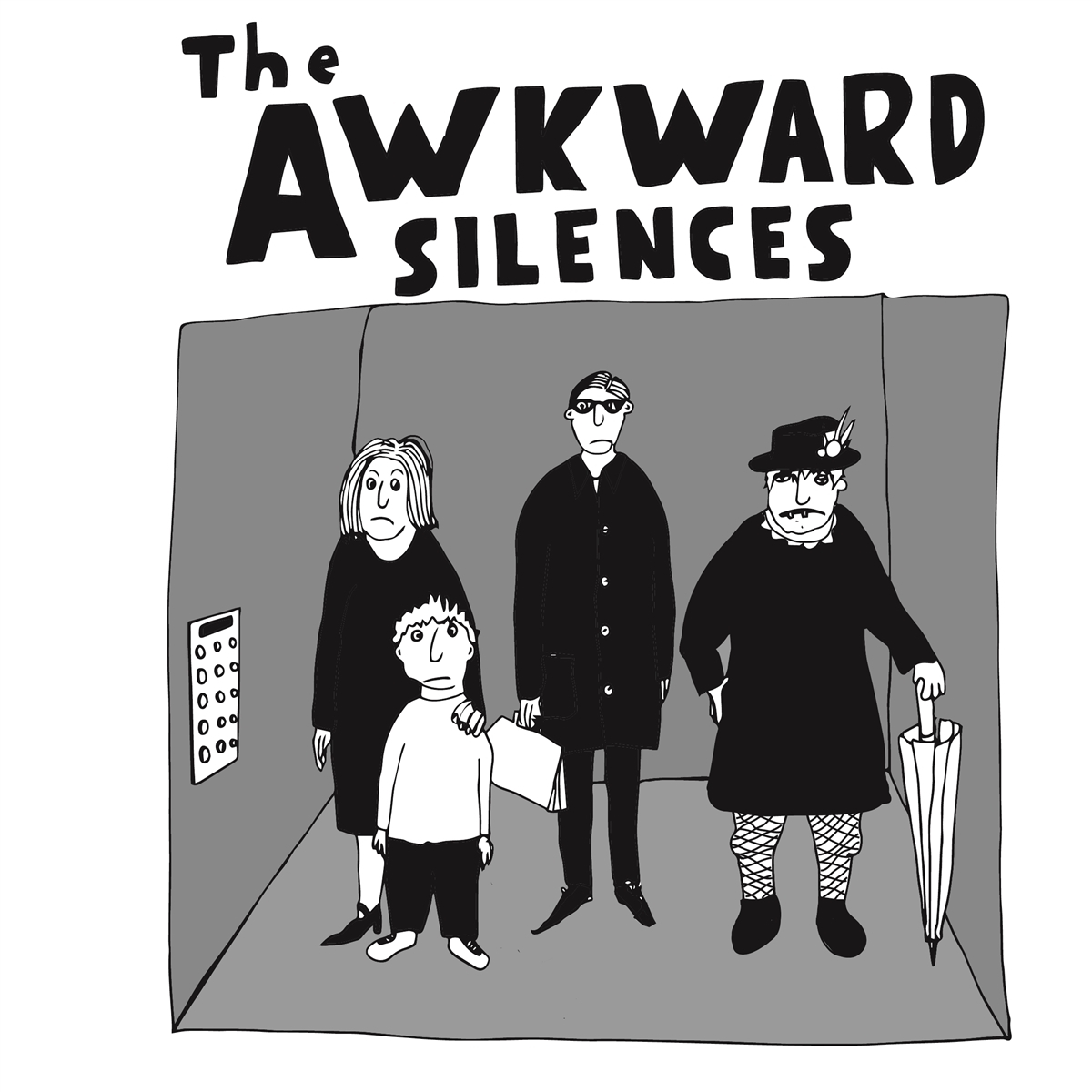 Having cut their teeth at the infamous Blang nights at the 12 Bar Club back in the late 00's, The Awkward Silences built up a dedicated following amongst the UK Antifolk Scene before taking on the mainstream with regular BBC Radio1 & 6Music airplay, festival slots up and down the country, and a celebrity following including the likes of Mark Radcliffe, Huw Stephens and Graham Coxon*. Owing to a combination of mental health issues, bereavements, disability activism and other real life complications, the band retreated from the public eye following the release of 2015's Outsider Pop. 2018 saw the bands first foray back into the spotlight with a triumphant set at Kendal Calling, spurring them back into the studio to record the new album.

The Awkward Silences will also feature on 'Scratchcard', Blang Records forthcoming 15 year anniversary compilation (due October 2020). More recently, Hawkins has been in the music press for his work with disability charity Attitude Is Everything and their new initiative Beyond The Music, aimed at improving employment opportunities for disabled people in the music industry. As a disabled musician himself, Hawkins is passionate about improving access for deaf and disabled performers, gig-goers and professionals. All Awkward Silences self-promoted gigs have captioned lyrics for anyone who can't hear them. Paul is very happy to hear from disabled musicians who'd like some advice or a chat. * Graham Coxon was once mistaken for Chris from the band, and ended up getting punched as a result. We think he is a fan.