The Aints!: The Church Of Simoultaneous Existence 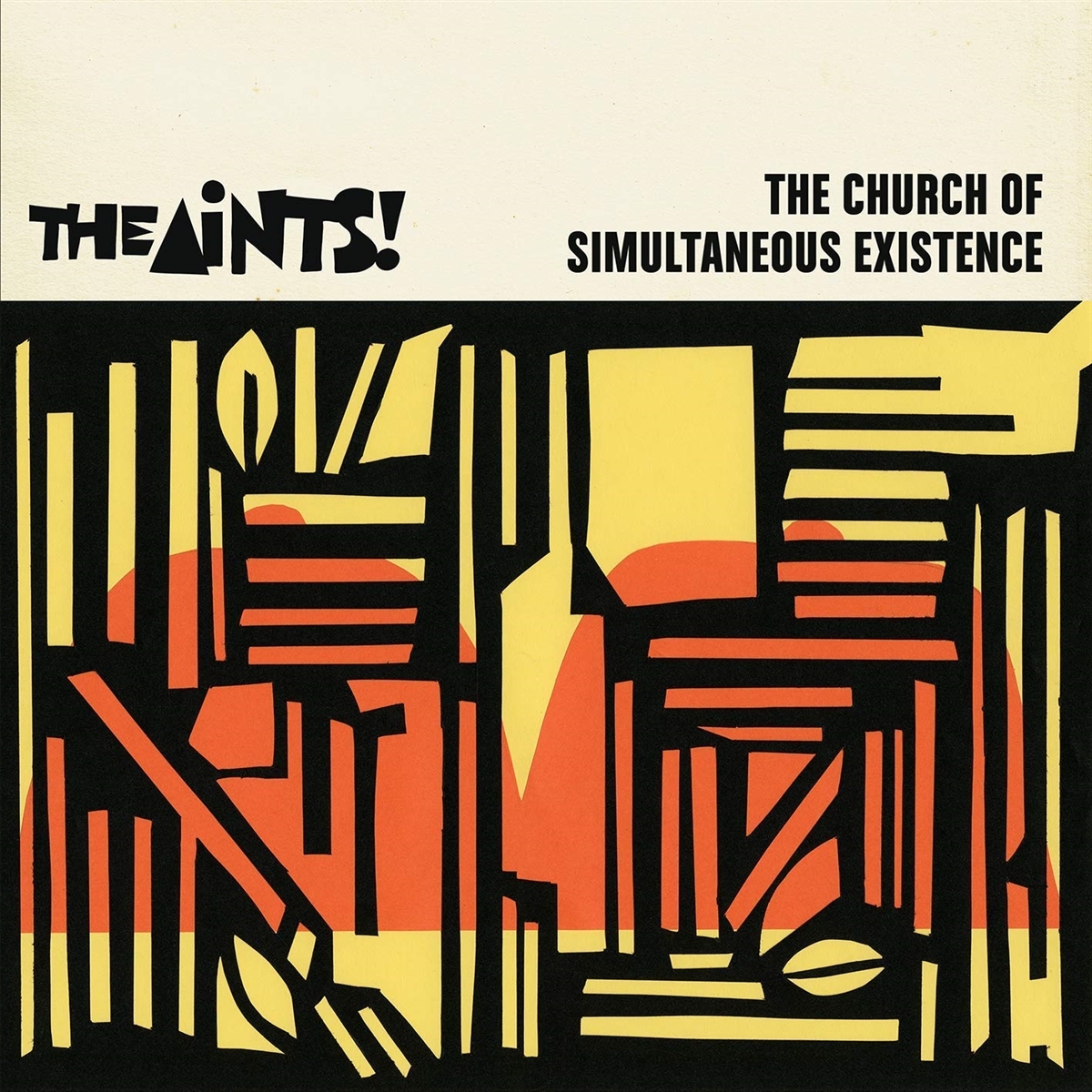 Forty years after the release of one of the great Australian debut albums of all time Ed Kuepper returns with a brand-new band and a brand new contender for the title. When the heavily lauded, heavily influential first incarnation of The Saints split in 1978, Ed Kuepper, the sonic architect and primary songwriter of the original band and their three albums: the proto-punk classic (I'm) Stranded (1977), the r'n'b infused Eternally Yours (1978) and the brass-laden genre- defying Prehistoric Sounds (1978) left behind a plethora of unreleased material, however, rather than attempt to salvage what could have been Kuepper chose to move on forming the legendary Laughing Clowns performing and recording in Australia and the U.K. from 1979 through 1984 before embarking on an ARIA award winning solo career that has kept him touring and recording steadily since 1985.

Come 2017 though, and the 40th anniversary of The Saints seminal debut Kuepper was persuaded it was time to revisit and celebrate the music of his youth. Recruiting like-minded souls in Sunnyboys bassist Peter Oxley, drummer Paul Larsen Loughhead (The Celibate Rifles / The New Christs), jazz pianist Alister Spence and trumpeter and brass arranger Eamon Dilworth the band performed as The Aints! Play The Saints ('73 - '78) covering Kuepper's tenure with the band and all the classics including This Perfect Day, Know Your Product, Swing For The Crime and (I'm) Stranded to large crowds and a hugely appreciative response. But rather than purely recycle those formative songs Kuepper began to introduce the new-old material to an audience eager to hear what else Kuepper had been sitting on since 1978. A further positive response from the music department of the ABC saw these two iconic Australians join forces and bring to light what is in essence, the long lost fourth album by The (original) Saints. First pressing of the CD version comes with the bonus Instrumental Versions (subsequent pressings will be single CD only)!