Terry Reid: The Other Side Of The River 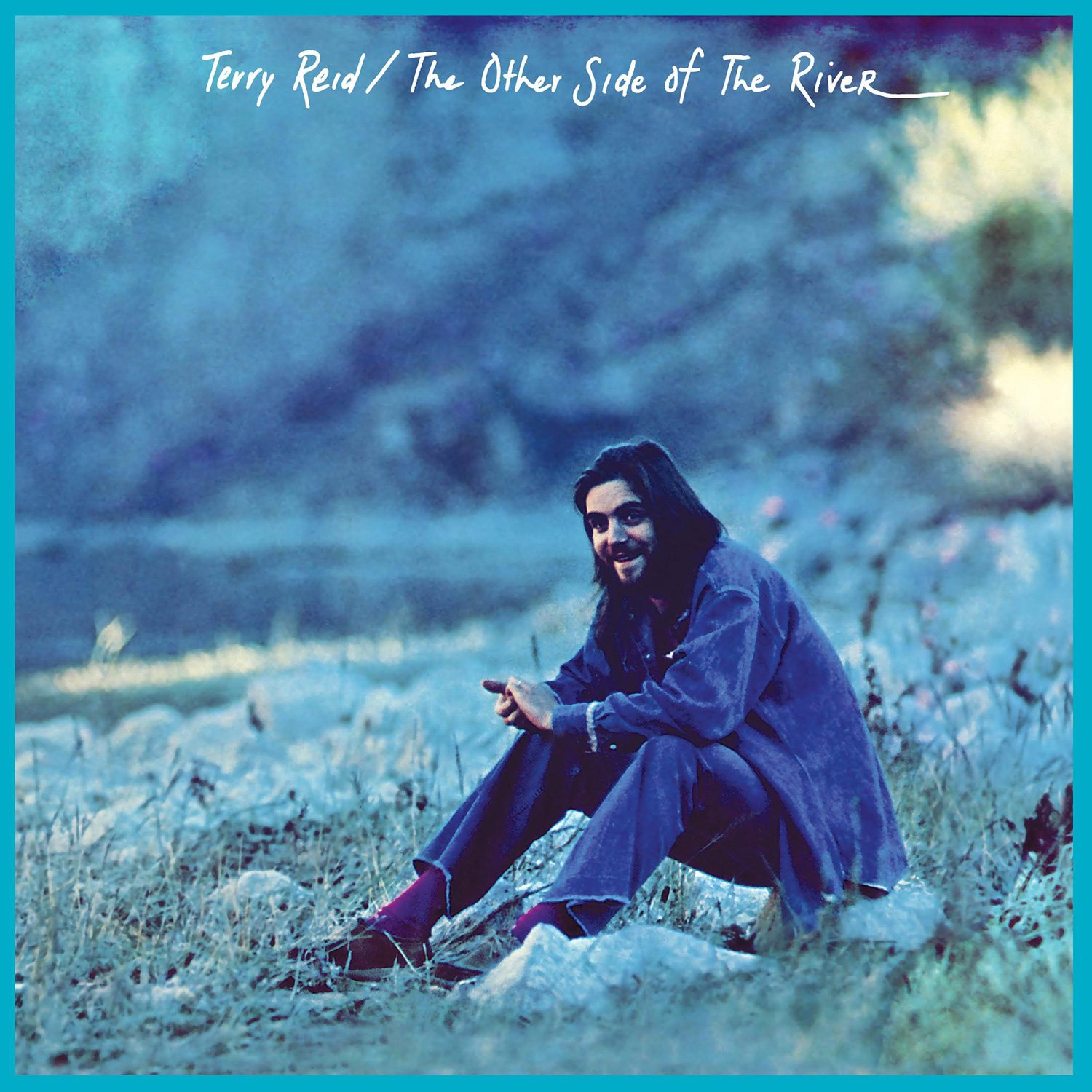 Our special new release, The Other Side Of The River, features all previously unreleased material from the River sessions, including six never-before-heard Reid compositions and five very different alternate takes of tracks from River. Over the decades, as River went in and out of print, there were rumors of a mythological double album's worth of unreleased material. The rumors turned out to be true, as the entire album was recorded twice: once with British producer Eddy Offord and again with the legendary Tom Dowd.

The sessions captured Reid's free-associative mix of folk, blues, rock, jazz, bossa-nova, soul, and samba, recalling at times Tim Buckley and Van Morrison, while featuring some remarkable guests including Gilberto Gilon percussion, Ike & Tina Turner's Ikettes on vocals, and David Lindley, of psych band Kaleidoscope, on violin. The Other Side Of The River includes songs that even Terry had forgotten. It stands alone as a fresh and utterly groundbreaking Terry Reid gem.