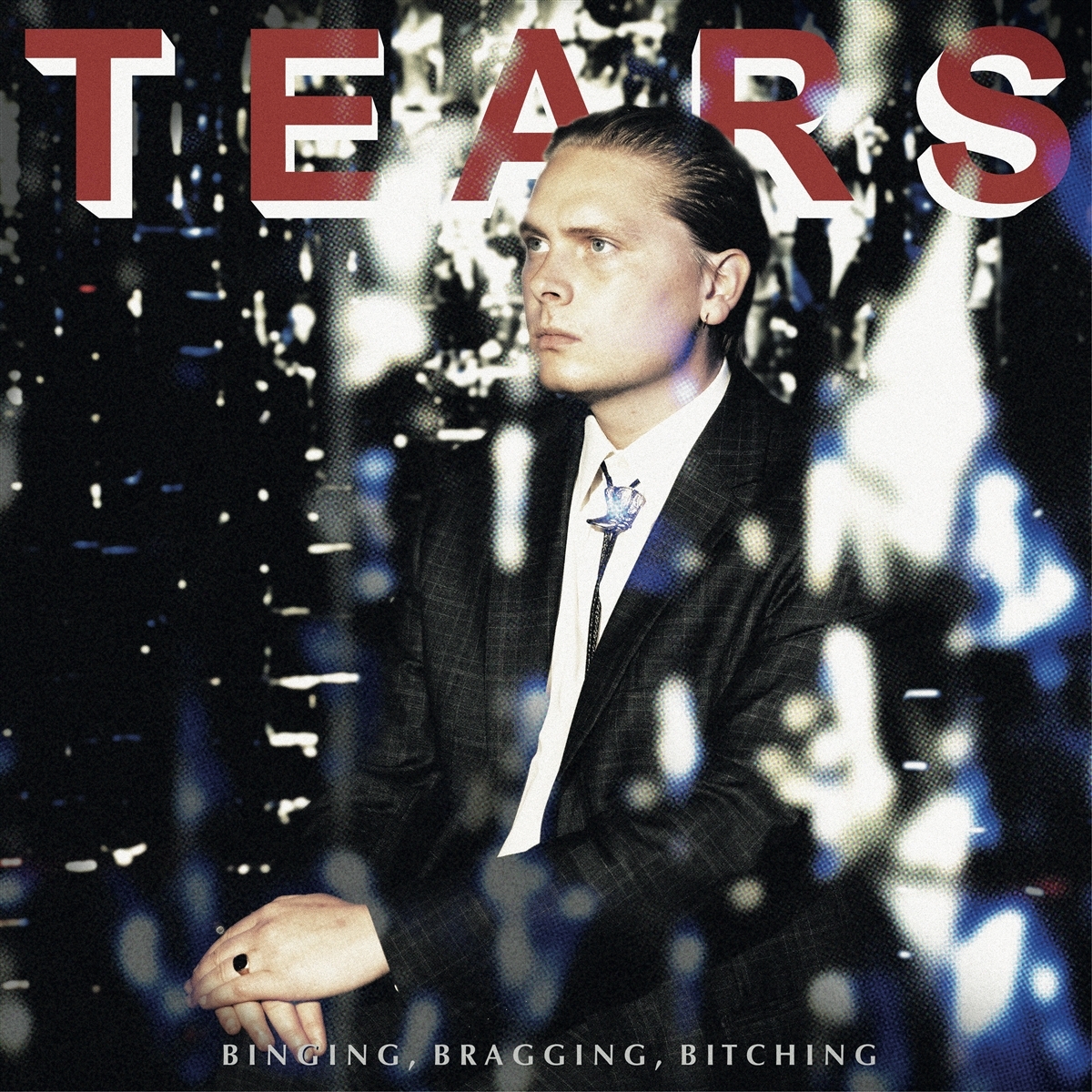 Centered around guitar, piano and Andersen's bittersweet taletelling, 'Binging, Bragging, Bitching' was written over the course of five years and tells a chronological tale of personal ruin and disintegration. Whilst serving mainly as a testimony of self-pity and downfall, the album concludes with a moment of clarity and reflection.

Recorded in 2020, 'Binging, Bragging, Bitching' is Tears' sophomore album and the first to be recorded with the current line-up. It will be out digitally and on vinyl on March 12 via Part Time Records. Tears started in 2015 as the solo moniker of Aarhus, Denmark local Jeppe Gronbæk Andersen. The first manifestation of the project was the cassette release "33" through Copenhagen label Posh Isolation the same year.

The release showcased Andersen's newfound love of Casio keyboards and drum machines, which contrasted his prior affiliation with local punk and hardcore bands such as Urban Achievers, Happy Hookers for Jesus, Pleasure and Tilebreaker. Tears has since become a full rock band with a sound that emphasizes melody and carries elements of chamber pop.