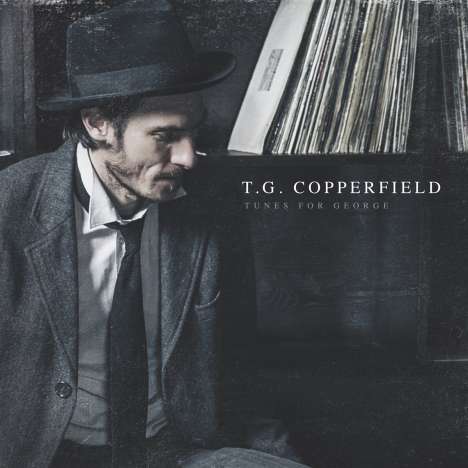 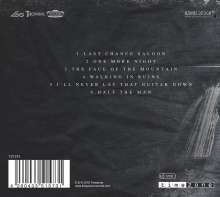 Tilo George Coppperfield is a Rock and Roll songwriter with roots in Americana and Blues. Also known as the driving force behind southern rockers 3 Dayz Whizkey where he honed his skills as guitar player and highly-talented song-architect. 2017 gave birth to his first solo record (»T. G. Copperfield«) and the ambitious successor »The Worried Man«, a concept album and Rock and Roll Dystopia based on the thrilling story of anti-hero Evil Eye.

Where his critically acclaimed first record mainly focused on Bluesrock and Americana, »The Worried Man« is diving even deeper into a broad spectrum of styles. Simply put: »an entertaining listening experience with hit potential« (Classic Rock Magazine). A record with style and classic sound.

2018 will also be a busy year starting with the release of »Tunes for George«. A 6-songs-EP based on the memory of Copperfield's late dad. Recorded in a one day session this truly is a very personal piece of Rock and Roll in the tradition of classic and timeless tunes built to last.