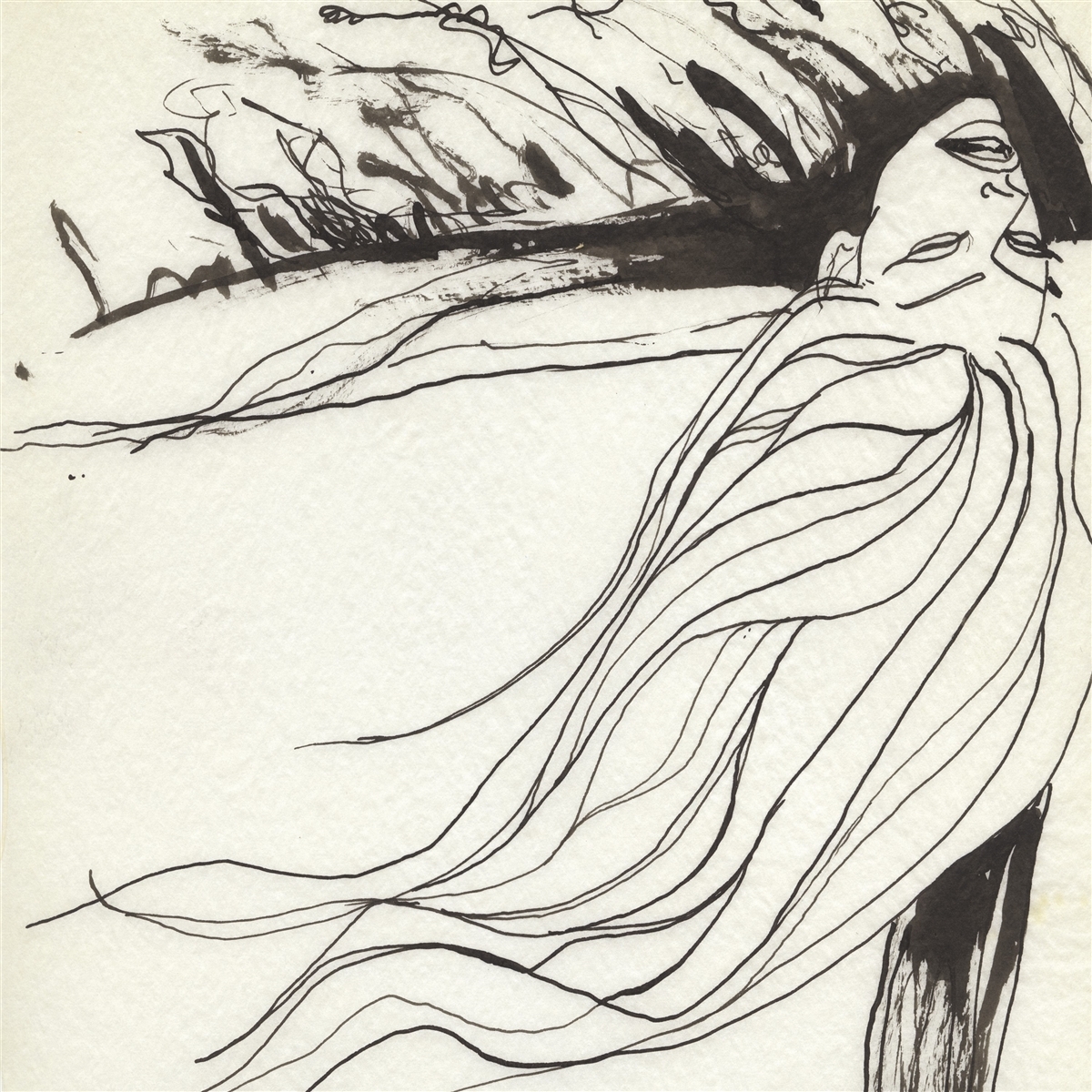 Baudelaire & Piano - recorded at Atlantis Studio in Stockholm, is a complete solo-effort from Susanna. A record made in isolation, stripped back to just her expressive, soulful voice and skeletal, trancelike piano playing. The light touch allows the extraordinary qualities of Baudelaire's writing to shine through. What would French poet Charles Baudelaire (1821-67) have made of the events of 2020? An artist who took his disgust with life to the streets, who constantly shook his fist at authority, and a literary enfant terrible who suffered from disease most of his life.

His poetry has been set to music by everyone from Claude Debussy to Ali Akbar Khan, and his uncompromising life and art influenced the music of The Doors, Bob Dylan and Scott Walker. Now his abject, decadent verse is the backbone of the latest release by Norwegian vocalist/composer Susanna.Like much of Baudelaire's work, Susanna's music probes the limits of desire, and confronts the simultaneous wonder and meaningless of existence. He is often considered one of the first modern poets, whose urban observations frequently dipped into fantasy, sensuality, fevered imagings and eerie horror. Susanna's selection of ten texts from his masterwork The Flowers of Evil (translated by Anthony Mortimer) cover the full spectrum of Baudelaire's conflicted expression.

Here you'll find a creepy cast of witches, pagans, wolves, perverts, thugs, ghosts, vampires and demons. The songs struggle with lust and saintliness, angels and demons, tenderness and sadism, and the relentless march of time, the destroyer. Beauty with an edge of strangeness. Sin as a swallowing abyss. In Susanna's haunting settings and performance, the poetry of Baudelaire has found its ideal transmitter. Oslo-based artist Susanna has released music as Susanna and the Magical Orchestra and 'just' Susanna since 2004, through labels like Rune Grammofon, ECM Records and now her own outlet SusannaSonata.

She has collaborated with artists like Jenny Hval, Bonnie 'Prince' Billy and John Paul Jones, highly active with different projects, songwriting/composing, and making personal interpretations of other people's songs.