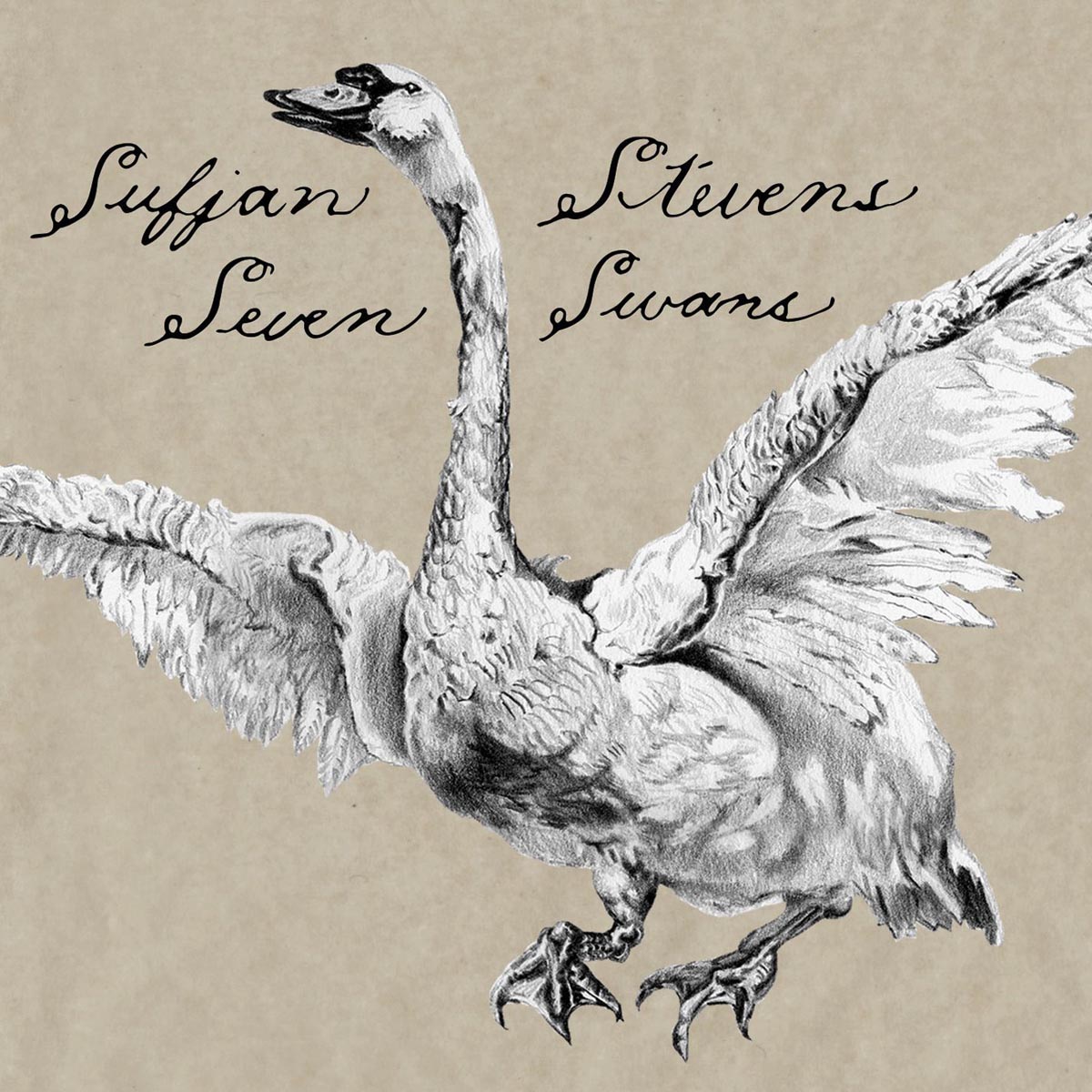 When I met Sufjan some time back, he was co-organizing an arts event that we were performing at in New York called »Christ A Go-Go«. The picture I have in my mind from that time is of Sufjan always being somewhere else in the room. »There's Sufjan over there, you have to meet him and hear his music-he's great«, his proud friend Melissa boasted. When I finally met Sufjan, he seemed reserved and he didn't really want to talk about his music. I don't remember what happened after that, but now Sufjan is a very good friend to my family and me.

For about a year my two-year-old daughter wanted to marry »uncle Suf«. Some people leave New York City for the weekend and go to the Hamptons; Sufjan takes a bus down to Clarksboro, NJ and we love to have him every time. Sufjan and I have been playing shows together. I have asked him to dress up in silly outfits and fill various roles in Danielson Famile shows, and he has been so gracious and helpful. But even more importantly, many times Sufjan has opened up the evening sharing his own songs on borrowed banjos and guitars. I love to watch people hear and see Sufjan perform his songs. At times Sufjan stands alone on the stage singing and playing quietly with a banjo, and what you hear and see and feel is pure power. Minds and hearts are changed. Sufjan Stevens writes songs. He also writes fiction, is a record producer, plays every instrument known to modern man, is a graphic designer, and has knitted for Martha Stewart.

But »Seven Swans« is a testament to Sufjan's songwriting, first and foremost. The songs are the foundation, and Sufjan's voice, the instruments, and his friends all dance around the songs to celebrate where they come from. Where do they come from? I am honored to know Sufjan and to be presenting his new album »Seven Swans«. Enjoy. (Daniel Smith, Clarksburg 2004)