Stranger Cat: In The Wilderness 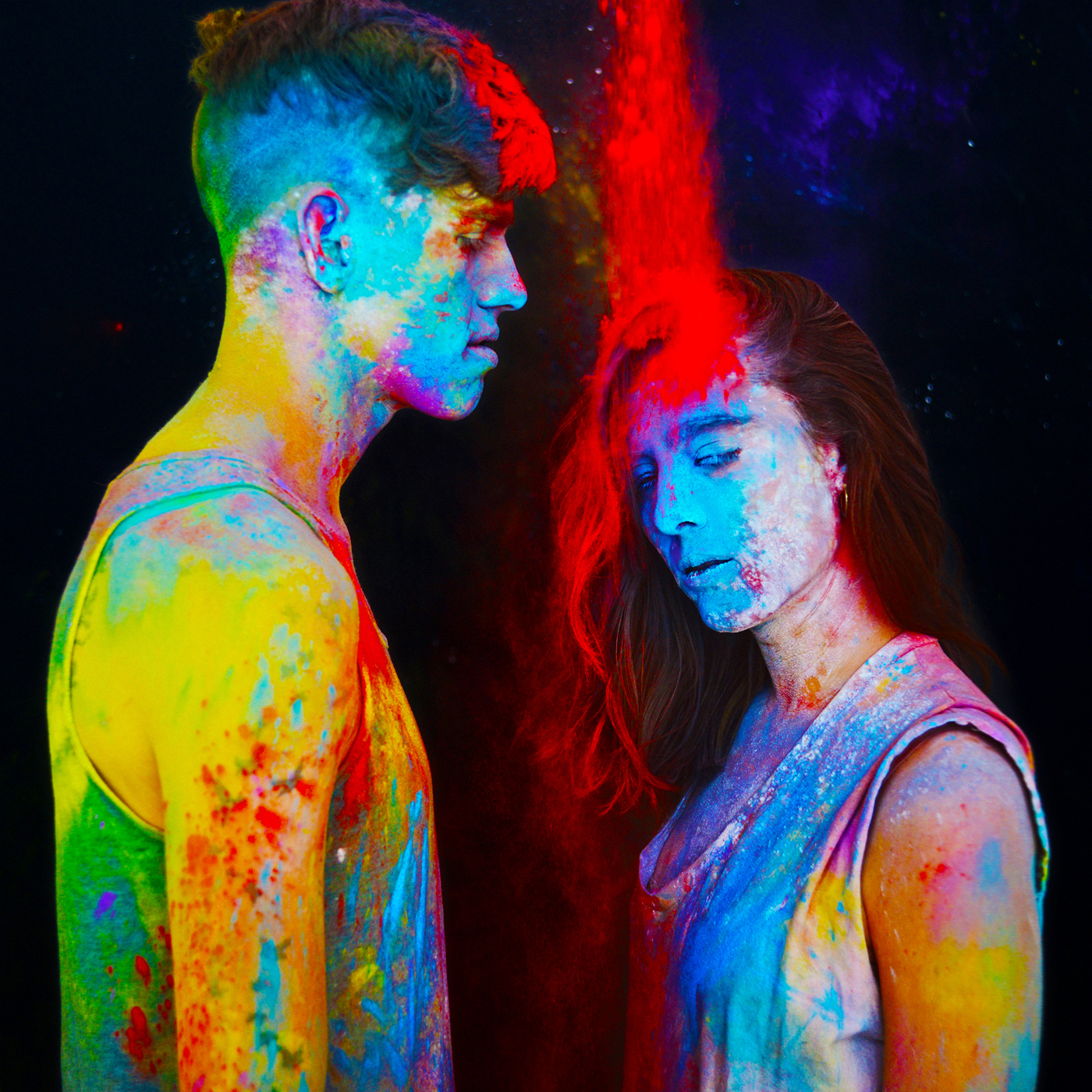 Weitere Ausgaben von In The Wilderness

Stranger Cat is the new project from Cat Martino, Sufjan Stevens' right hand woman for the Age of Adz tour and record, as well as All Delighted People. Cat was also a recording and touring member of Sharon Van Etten's band circa »Epic«. She appeared with The Shins on SNL and Williamsburg Park, played in Passion Pit at Governor's Ball, and sings on the Son Lux record Lanterns. Cat retreated from Brooklyn, NY to winter in the SierraFoothills to write and record songs emerging from loops using her voice, synths, and percussion. With her pedal chain and gear in a small cottage she explored the gamut from ethereal to turbulence. Simple melodies or beats became powerful walls of sound melting through snowstorms, howling winds and stark silence nestled inside gargantuan oaks and the infinite starry dome. Joined by Sven Britt for a week, each of them traded making beats, or melodic parts on casios, synths, guitars, branches and spoons, while the other recorded. Out of this adventure was born »In The Wilderness«, the duo's debut full-length.