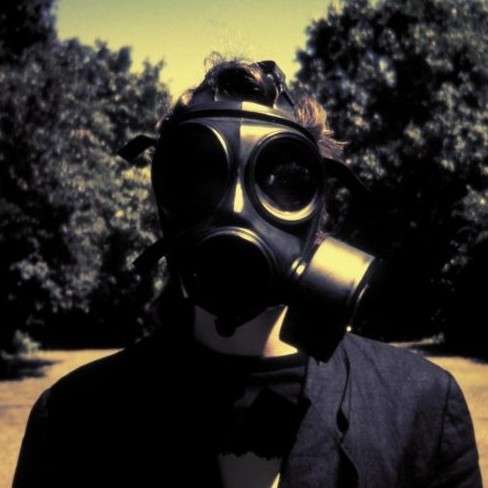 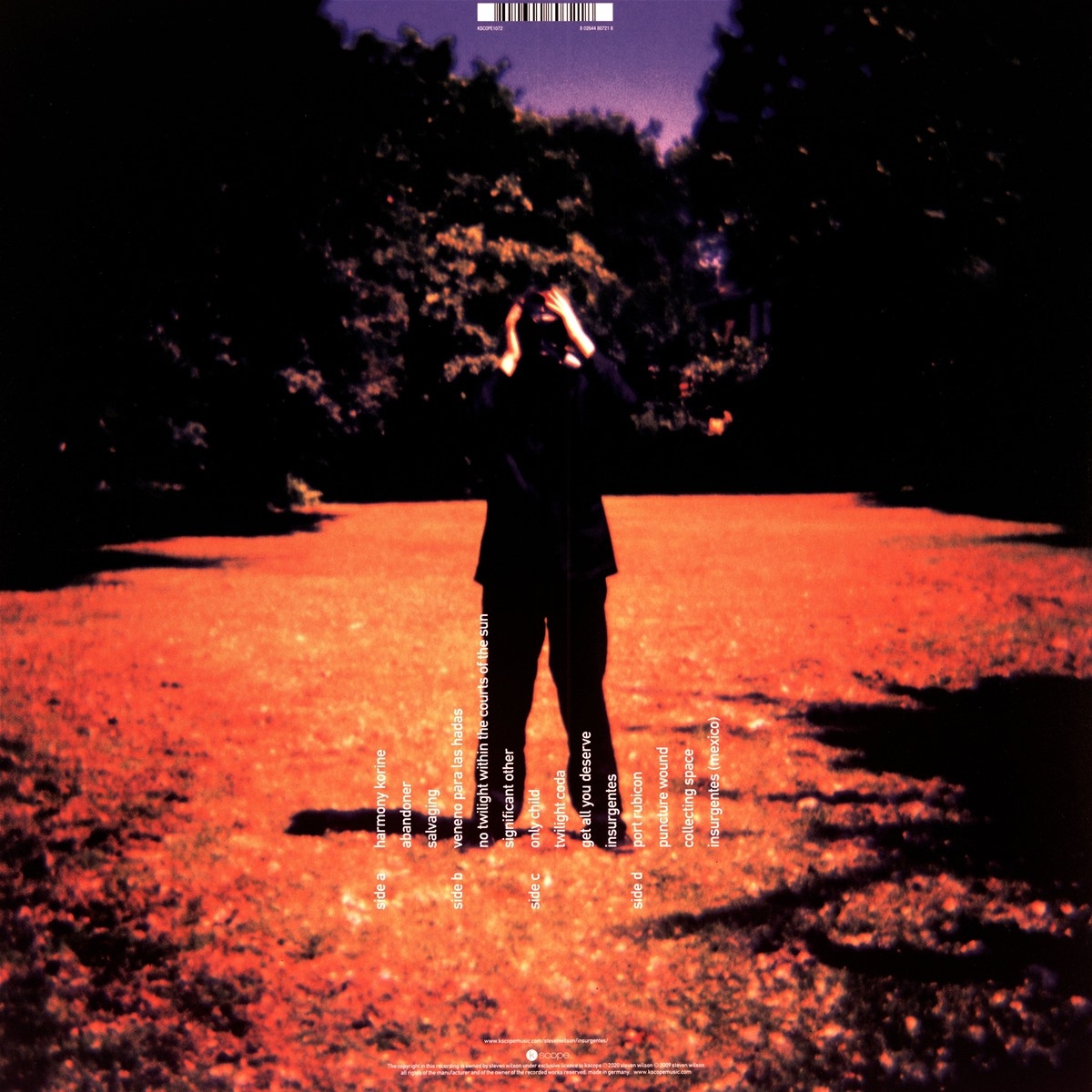 While Wilson is a member of several bands including Blackfield, No-Man and Bass Communion, he explained that »when I began writing these songs, I quickly realized that they would be best suited to an album under my own name. It was an intuitive, almost unconscious writing process that resulted in a kind of poetry of melancholy.«