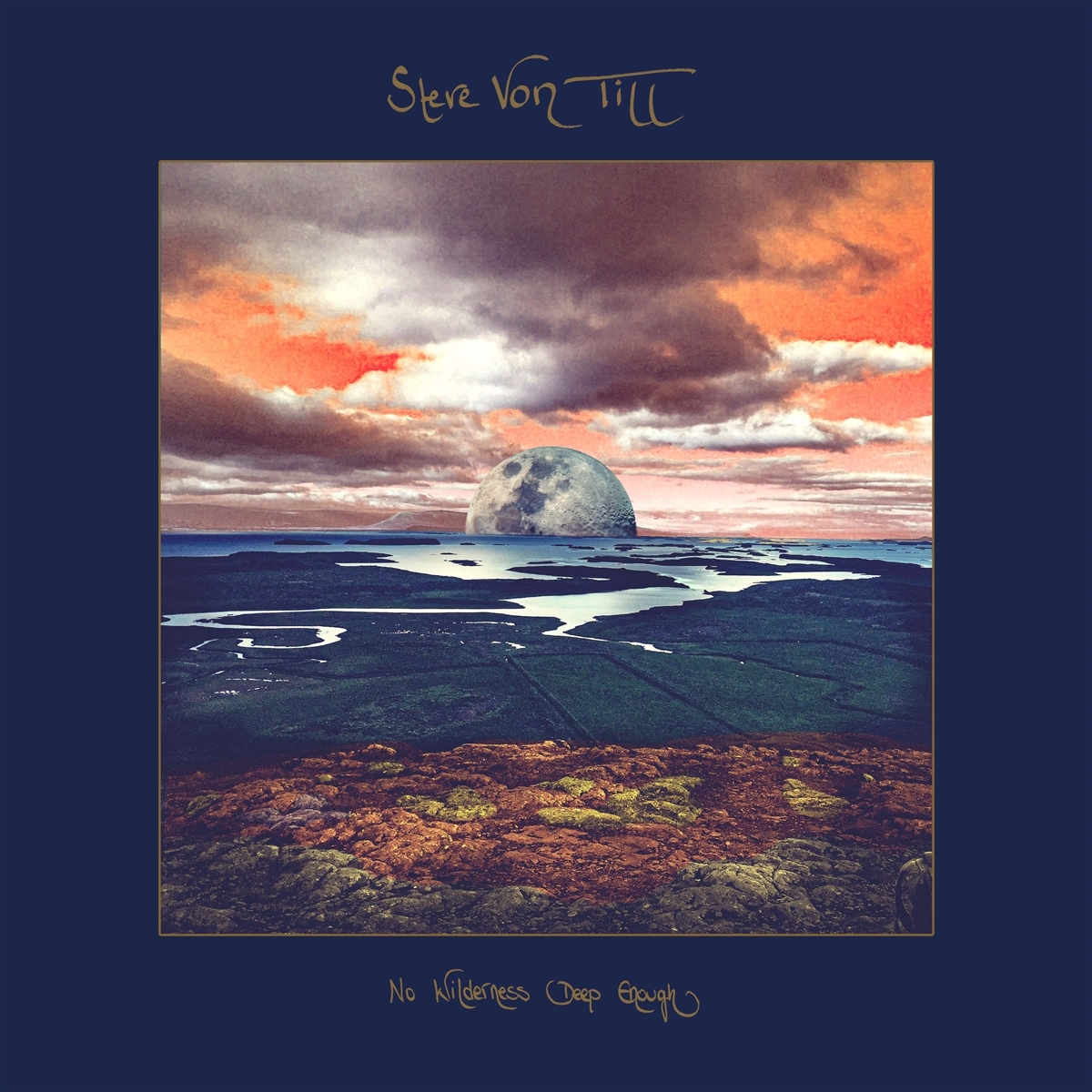 Steve Von Till has charted an extraordinary musical path over the last several decades, from his main duties as singer and guitarist of the boundary-breaking Neurosis to the psychedelic music of his Harvestman project and the gothic Americana he's released under his own name.

But No Wilderness Deep Enough is truly like nothing you've ever heard from him before - an album that's devastatingly beautiful and overwhelming in its scope, reminiscent of the tragic ecstasy of Nick Cave and the Bad Seeds' recent work as well as the borderless ambient music pioneered by Brian Eno, late composer Jóhann Jóhannsson's glacial compositions, and the electronic mutations of Coil.

Steve Von Till
A Grave Is A Grim Horse
CD
EUR 14,99*
alle anzeigen