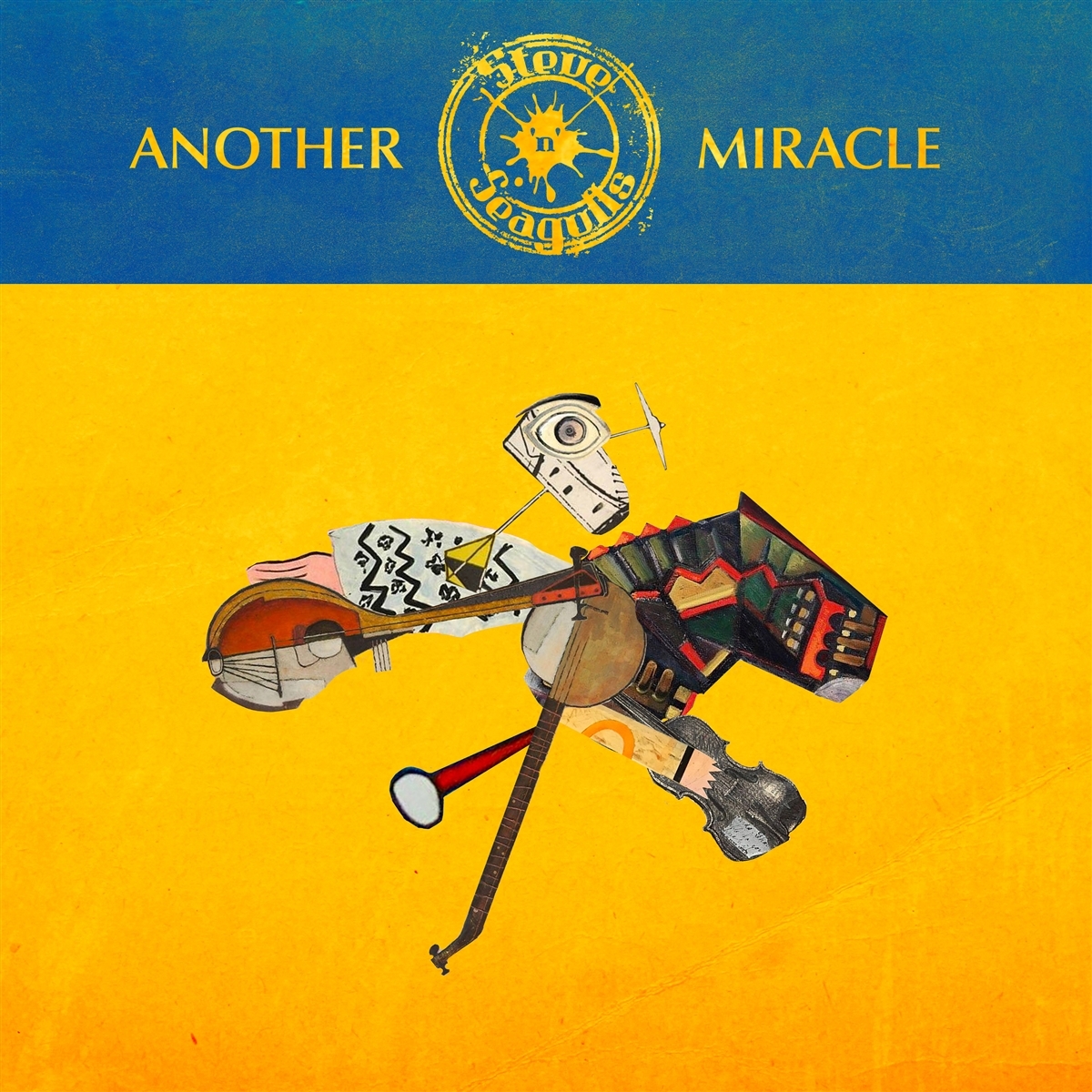 -Our fourth album Another Miracle began to find it's form after our line-up renewed in 2019. We felt that we were on the verge of something new and exciting. We knew our roots and wanted to hold on to them, but at the same time we wanted to explore and find new colors and shapes to our music. We felt energized and fresh. Those elements can be found on the album also. One can find the straight forward hammering common to our band and also new tones and beauty.

-Pre-production period was a bit longer than on the previous albums and the producer Timo Kämäräinen was a vital part of that process. We had plenty of material. Some re-arranged classics and also more original music. In the end we had a whole and complete album on our hands. Band sounds stronger and more colorful than ever. Producer Kämäräinen and recording engineer Abdissa "Mamba" Assefa pushed us with a gentle touch towards new adventures. Another Miracle is an album that honours musical traditions and at the same time comes out fresh and modern.