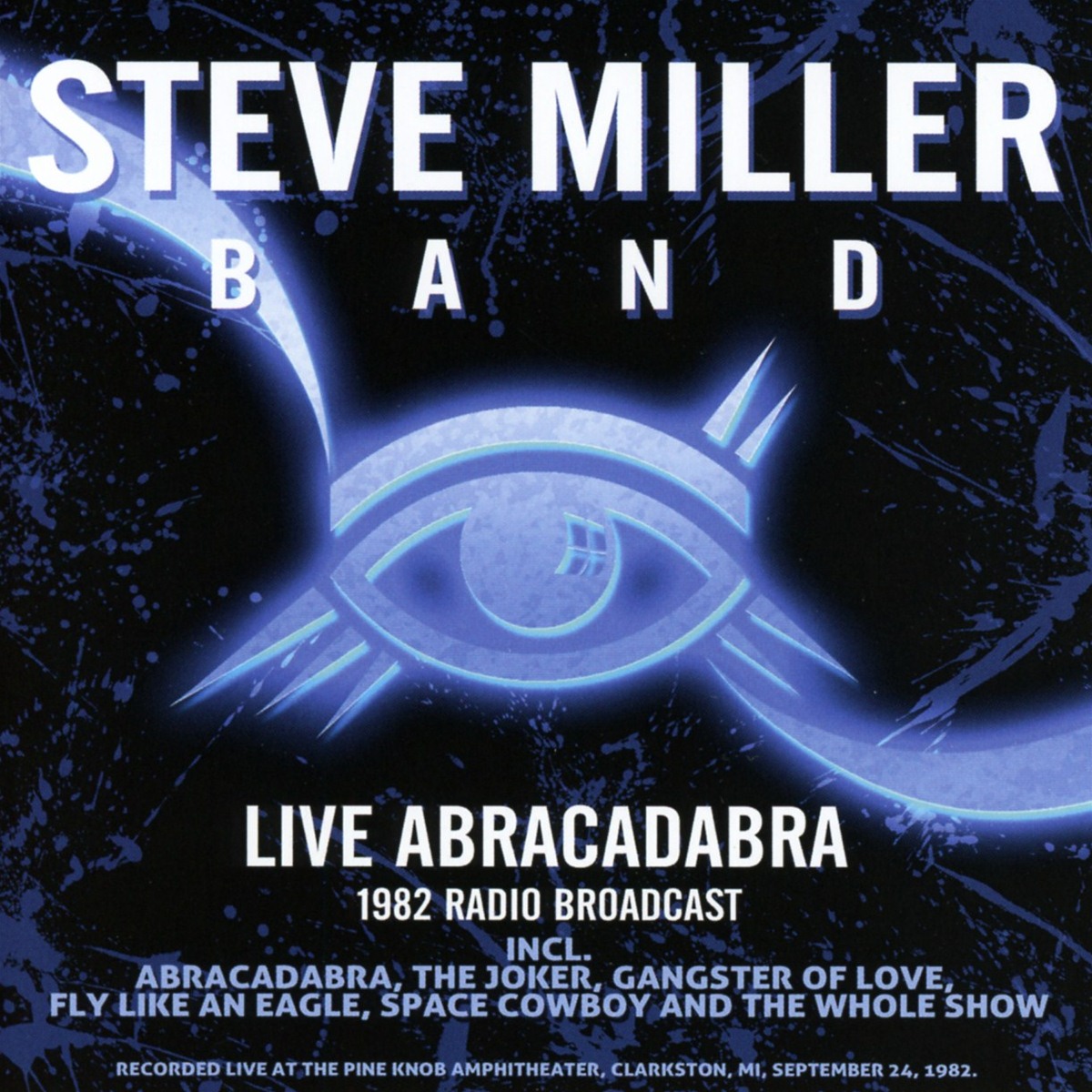 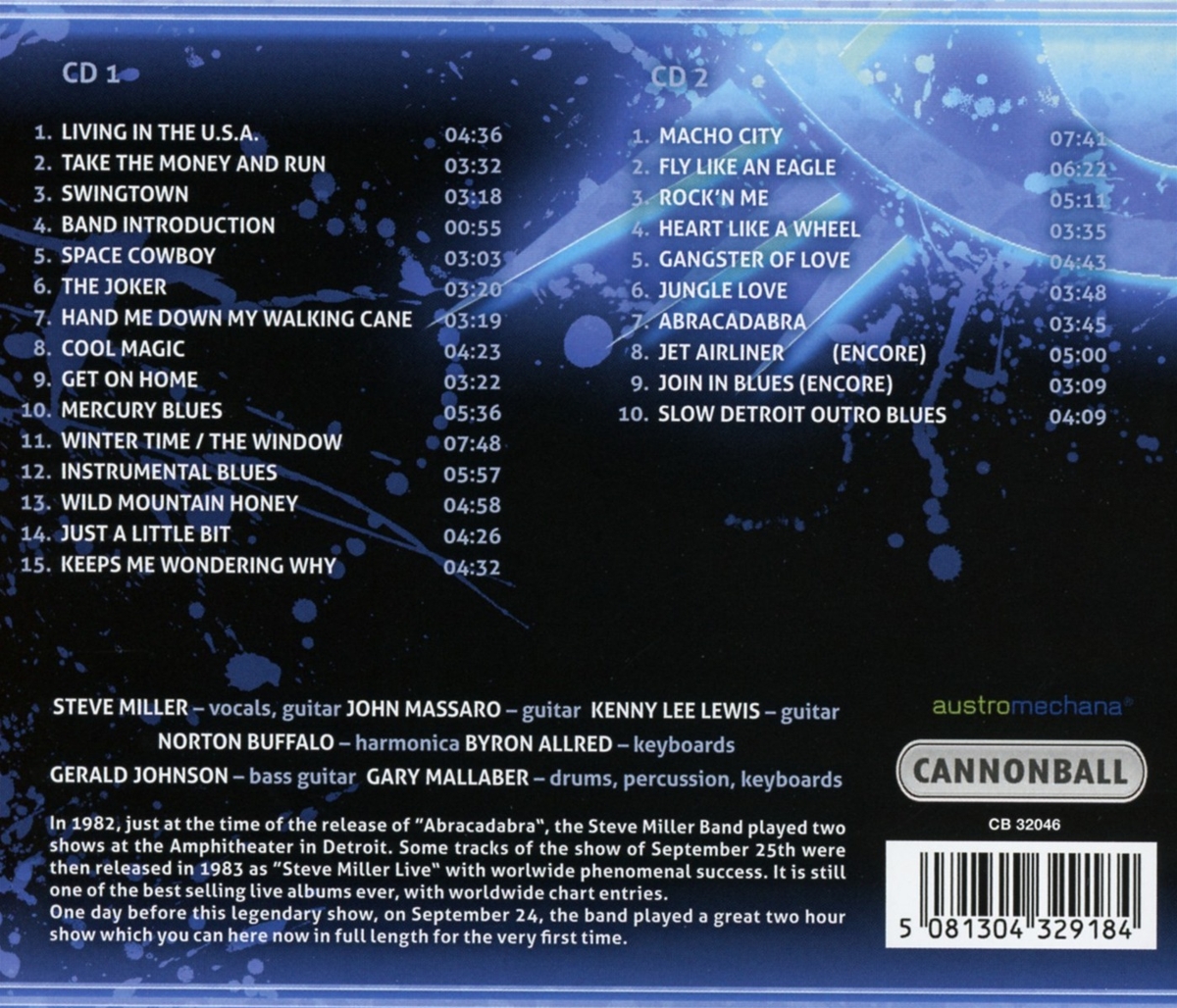 In 1982, just at the time of the release of »Abracadabra«, the Steve Miller Band played two shows at the Amphitheater in Detroit. Some tracks of the show of September 25th were then released in 1983 as »Steve Miller Live« with worlwide phenomenal success. It is still one of the best selling live albums ever, with worldwide chart entries.

One day before this legendary show, on September 24, the band played a great two hour show which you can here now in full length for the very first time.