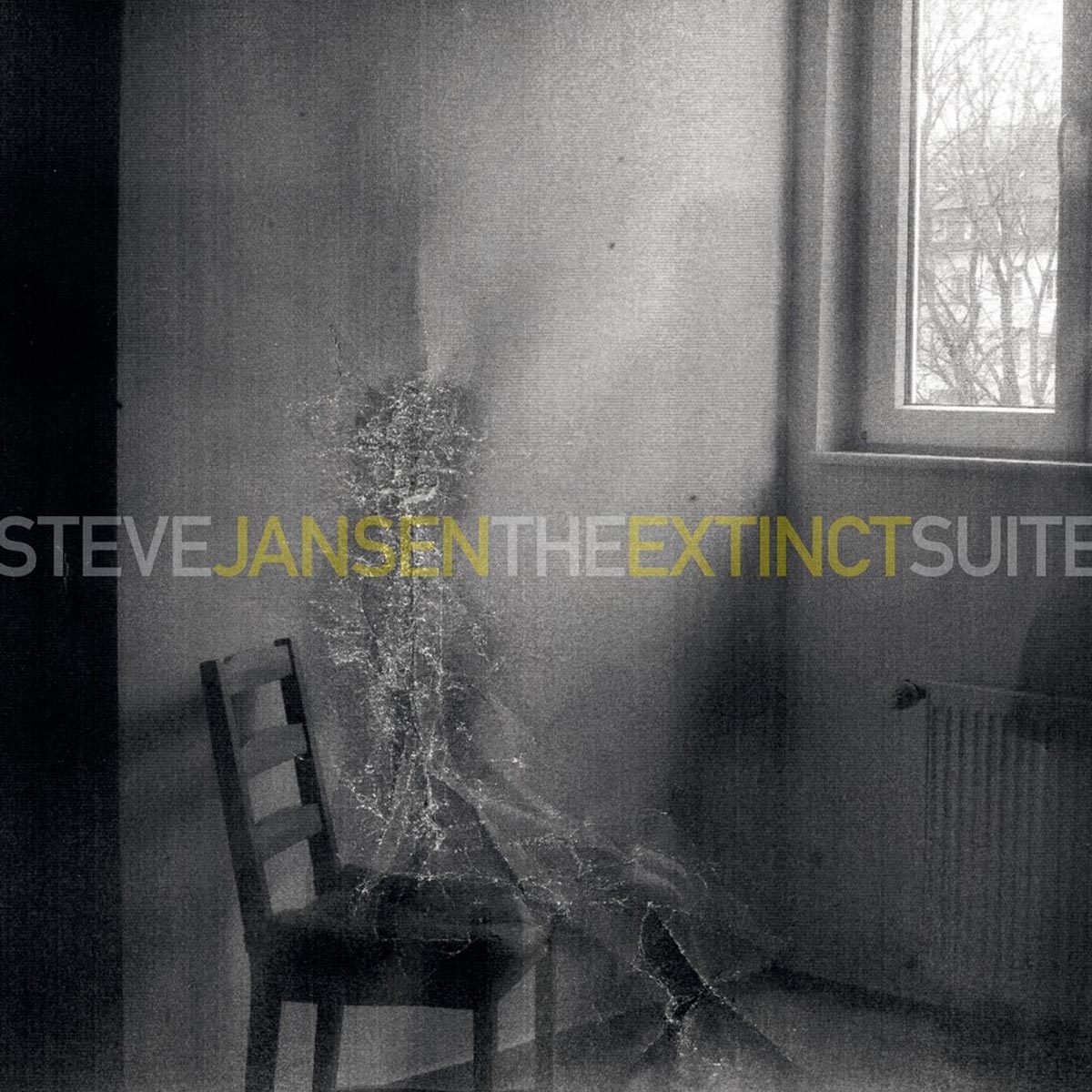 In 1978 Japan released their debut album Adolescent Sex and kick started a career that would span decades. With Steve Jansen on drums the band enjoyed huge success whilst simultaneously creating a back catalogue of music that still inspires today. Fast forward to 2007 and after many years working and collaborating with artists such as Richard Barbieri, Yukihiro Takahashi, Ryuichi Sakamoto & Bernd Friedmann, Steve released his debut, solo album Slope.

Steve Jansen's second solo album Tender Extinction was an evocative blend of songs and instrumentals enlisting some of the singer / songwriters that appeared on Jansen's previous solo work Slope. »The Extinct Suite« is a reinterpretation of the more ambient and orchestral elements of this last album Tender Extinction. Not a remix by any means, some familiar passages are woven together with additional pieces to create a suite of instrumentals lasting over 55 minutes as one single track. Written, performed, produced & mixed by Steve Jansen.