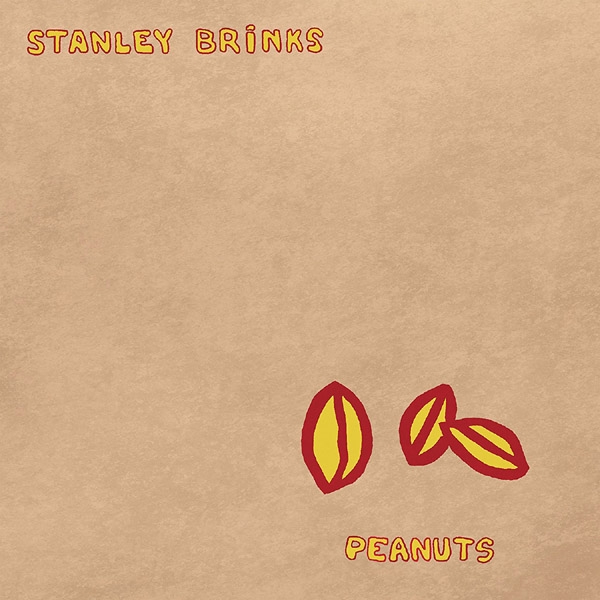 After releasing a pair of playful records alongside of The Wave Pictures, and two albums of folk shanties and old-time calypso with Norway's folk troupe The Kaniks, this new release is back to being a solo affair, albeit with collaborator and long time muse Clemence Freschard alongside Claire Falzon and Helene Nuland.Brinks is renowned for his unique anti-folk style: both playful and suggestive, insightful and entertaining. The early carnival music of Trinidad became a passion, and he became the unquestioned master of European calypso, changing his name to Stanley Brinks. Under this moniker he has recorded more than 100 albums, collaborated with the New York Antifolk scene on several occasions, recorded and toured with traditional Norwegian musicians, and played a lot with The Wave Pictures.