Spiritualized: Fucked Up Inside: Live 1992 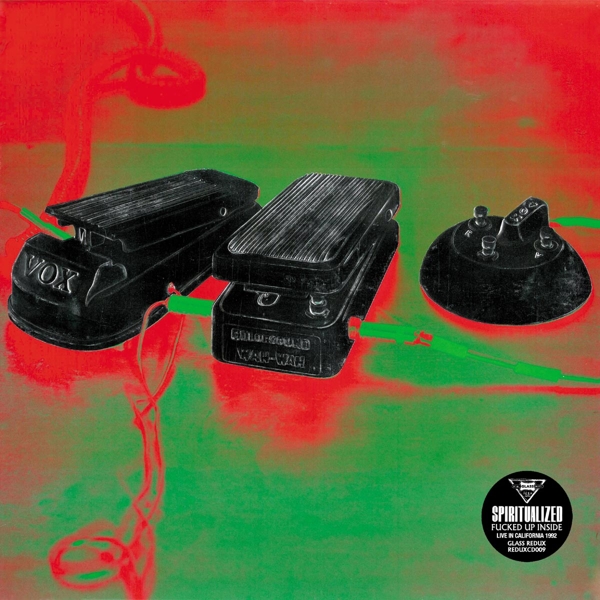 *** Digisleeve
Fucked Up Inside' consists of live recordings made by Spiritualized at the Crest Theatre in San Diego and the Hollywood Palladium in L.A. on the 19th and 21st November 1992 on the North American 'Rollercoaster' tour with the Jesus and Mary Chain and Curve. Released as a live album in 1993; the title is taken from a lyric on one of the songs featured on the album; 'Medication'. Originally only available via mail order the Glass Redux CD marks the first commercially distributed release; faithfully re-creating the original sleeve design, the guitar effects pedals embossed and foil blocked it is now presented for the first time in a fold out gatefold card wallet. Produced by J. Spaceman.