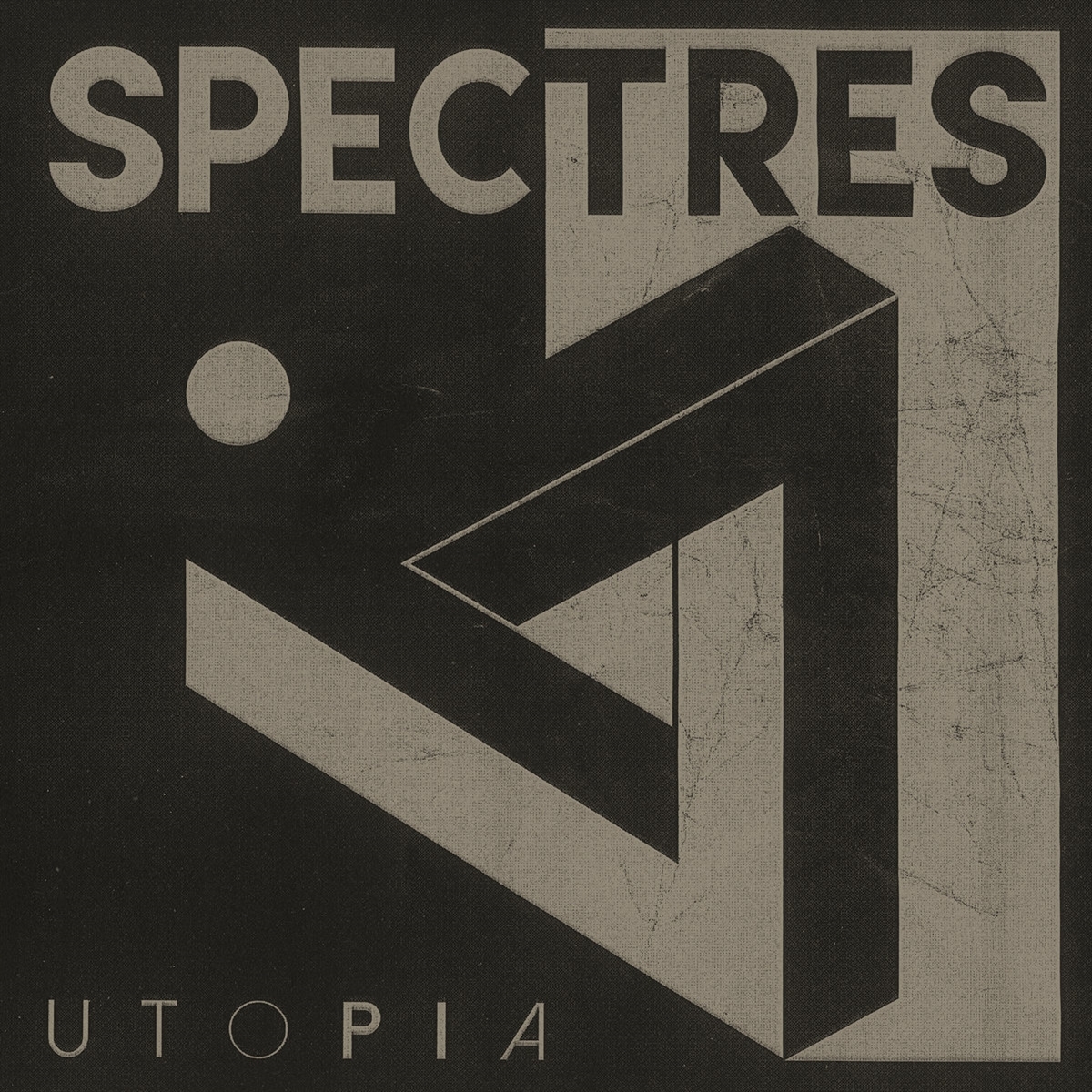 Vancouver's post-punk darlings SPECTRES released their most accomplished and third record in 2016. Like the rest of the band's catalogue, vinyl-only releases were the norm, and Utopia was no exception. Signing a five-album deal with Toronto- base Artoffact Records, SPECTRES will return in 2019 with their fourth album, and in the meantime the wonderful third record finally gets a CD release.